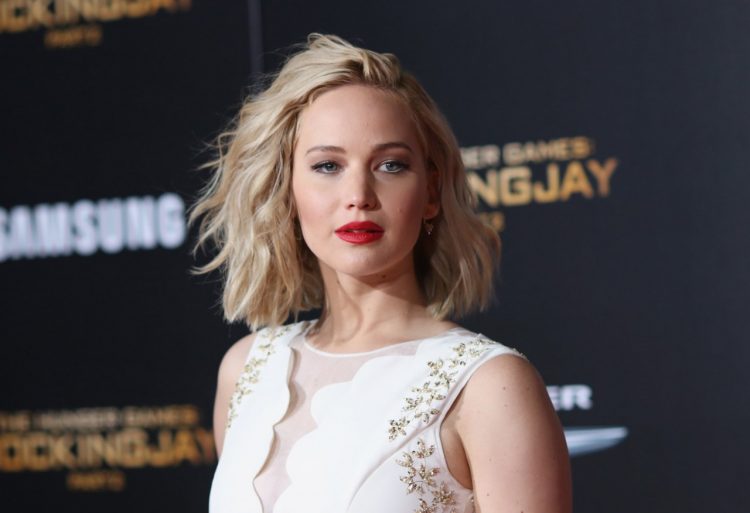 Wow, this could have changed everything!

CW’s Gossip Girl recently celebrated its 10th anniversary, and up until today, it is probably one of the most iconic TV series of our time. The anecdotes were epic, and the all characters just gel so well together. Could you imagine anyone else playing Blair Waldorf?!

The same applies for Upper East Side teenager Serena Van Der Woodsen who was played by Blake Lively. But the show’s creator Josh Schwartz just revealed some mind-blowing insight: A teenage Jennifer Lawrence actually auditioned for the role of Serena.

“We did not realize this at the time, but Jennifer Lawrence really wanted to play Serena and auditioned,” Schwartz mentioned. “This story came to us secondhand, but we were told she definitely auditioned and was bummed to not get it,” he details.

Well, this audition evidently occurred before Lawrence’s crazy success, especially when she broke through with her Oscar-nominated performance in 2010’s Winter’s Bone. But just think about how J. Law would have changed the course of the whole pop culture phenomenon!