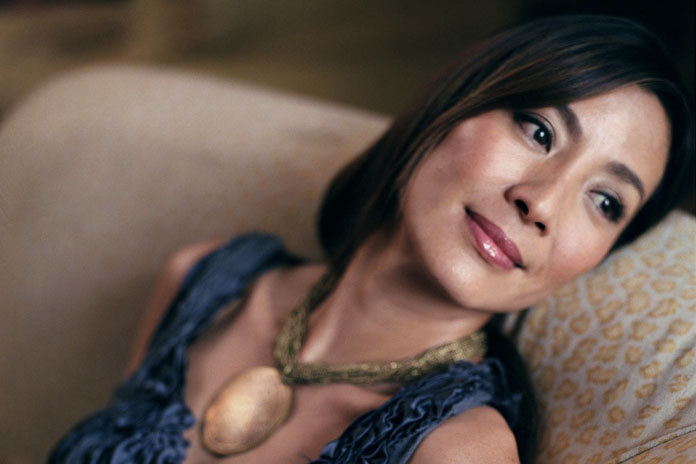 Just when you thought Tan Sri Michelle Yeoh is done making waves overseas, she does it again with a campaign to remind road users on the importance of staying safe.

She is the spokesperson for the International Automobile Fede­ration (FIA) High Level Panel for Road Safety. She is the United Nations Development Programme (UNDP) Goodwill Ambassador as well. Previously, Yeoh also appeared in a series of 60-second educational videos and a 45-second video for the Safe Steps Road Safety campaign highlighting why road safety is a crucial issue.

Yeoh has starred in critically acclaimed films such as Crouching Tiger, Hidden Dragon; Tomorrow Never Dies; The Lady and Memoirs of a Geisha.