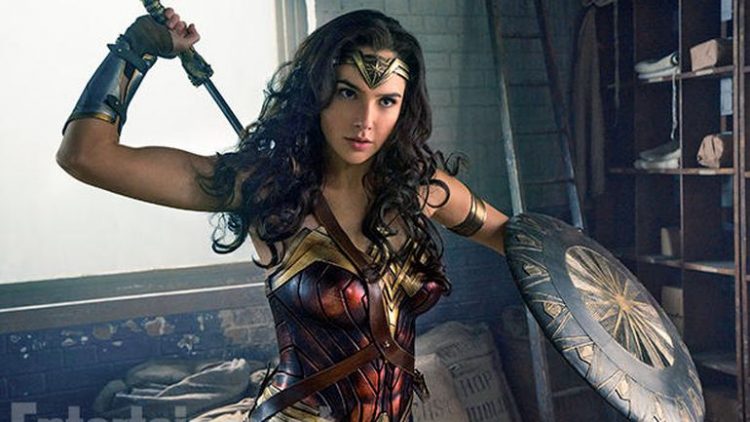 Just in case you’re not already familiar, the Deadpool actor, husband to Blake Lively and father to two lovely daughters Ines and James has an unbeatable sense of humour. Just take a look at his Twitter feed!

Instead of being bitter about it, Reynolds shared an epic message in true Deadpool fashion, praising his rivals..

The Merc May Be Filthier, but Her B.O. is Stronger. Congrats #WonderWoman #BoxOfficeBoss

He captions the pic, “The Merc May Be Filthier, but Her B.O. is Stronger. Congrats #WonderWoman #BoxOfficeBoss” Well played, well played indeed..

Meanwhile, Wonder Woman 2 may return for another great adventure with Gal Gadot, and surprise surprise, Chris Pine who plays Steve Trevor, although he got blown up in the first movie (SPOILER ALERT).

According to Screen Rant, the sequel will be set in the 1980s with Diana fighting against the Soviet Union during the Cold War. So, will she be starring in the film dressed in ’80s fashion? We’ll find out soon.