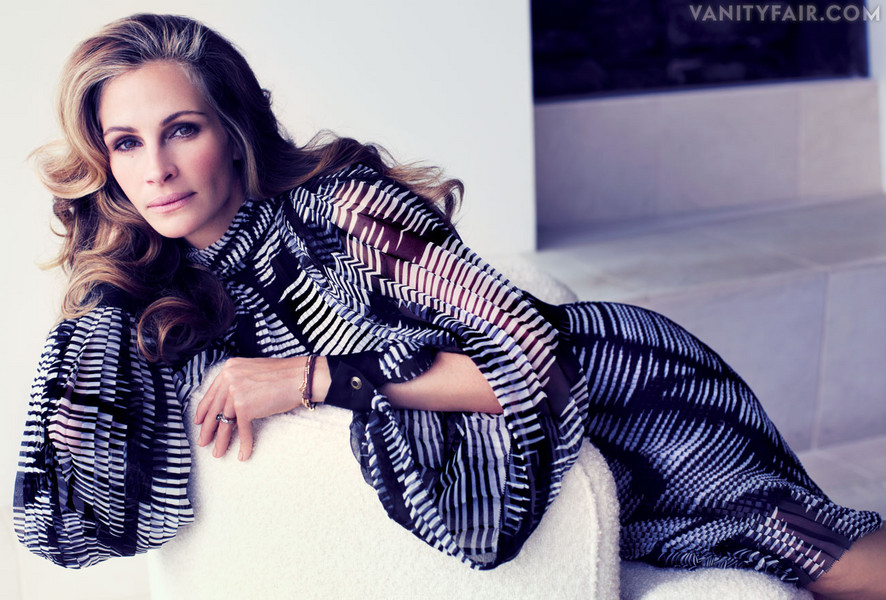 Julia Roberts is more than just a Pretty Woman. She’s the true OG of Hollywood’s natural beauties who has basically been slaying us since the day we were born.

People magazine has named Julia as the World’s Most Beautiful Woman once again, marking the actress’ fifth time in gracing the magazine’s cover since she first coveted the title 26 years ago. The 49-year-old starlet has previously claimed the cover spot in 2010, 2005, 2000 and 1991.

Roberts, who won an Academy Award for Erin Brockovich, says she is “very flattered” by the experience. She joked that she now gets bragging rights over good mate George Clooney, who has only been named Sexiest Man Alive twice. “I’m going to mention that in my Christmas card to the Clooneys this year,” she said.

“I was in another movie in this tiny little town that was showing Star Wars in its first run. I remember reading ‘Pretty Woman came out this weekend and made this much money’ and I thought, ‘Is that a lot of money? Is that good? Is that great?’ I didn’t really know.”