Life-Size 2 Is Officially In The Works & Tyra Banks Is Playing Eve Again! 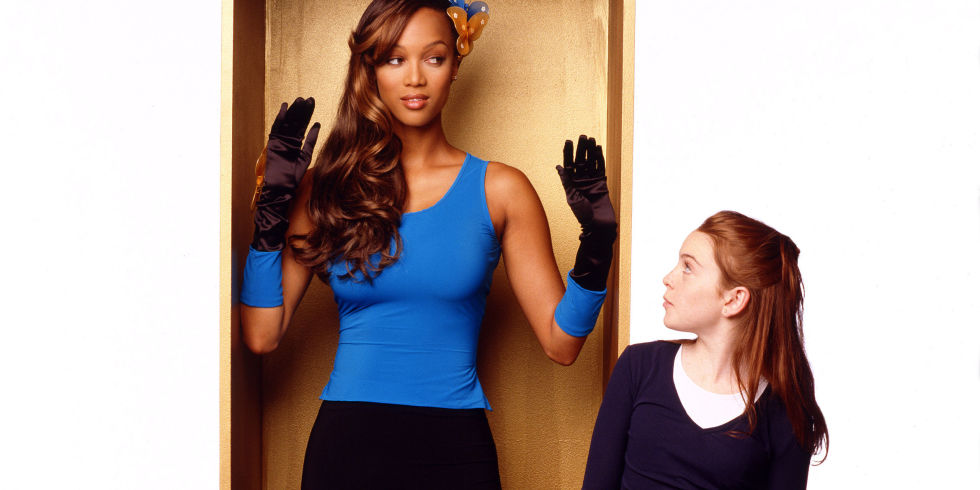 If your first memory of Tyra Banks was of her playing Eve in Life-Size 17 years ago alongside Lindsay Lohan, your childhood nostalgia’s about to hit you up real good as Life-Size 2 is officially in the works!

2 years after Tyra Banks announced plans to revisit the character, Freeform has announced that Life-Size 2 will finally be coming to TV.  During its upfront presentation in New York City on Wednesday, the cable network revealed that the sequel to 2000 film will premiere in December of 2018, as a holiday movie.

In the original film, a young girl (played by Lindsay Lohan) brought her doll Eve to life after to attempting to resurrect her mother with a magic spell. In Life-Size 2, Eve has grown up and is awoken to help a young woman learn to live and love again, and along the way, Eve herself will experience the ups and downs of real life in what Freeform is calling a fun, edgy, modern Christmas movie.

When Banks first confirmed plans to have her return for the sequel in 2015, she told Variety, “There is no one else that can play Eve but me, thank you very much! I’m just joking with you, but yes, I am going to be Eve.

We’re not so sure if LiLo will be making a surprise cameo but one can certainly hope! Are you looking forward to Eve’s return? Let us know!