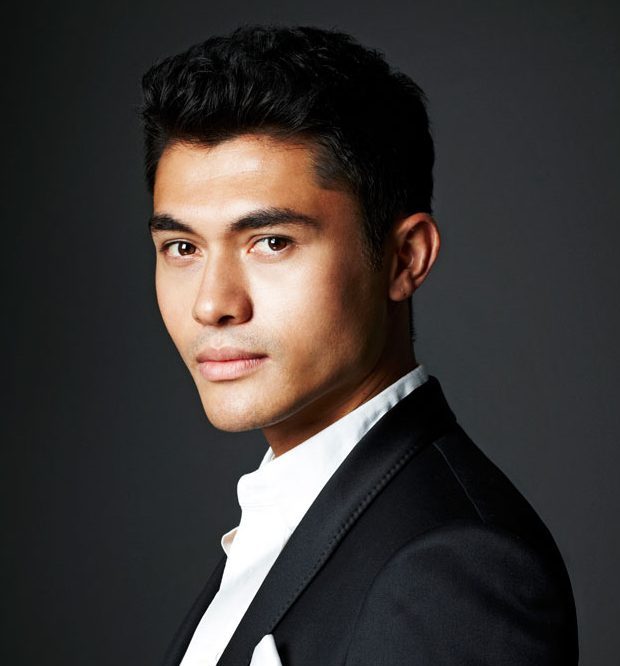 Crazy Rich Asians have just announced Henry Golding as the star of its male lead.

Golding, who is part British and part Iban, has never starred in a feature film before but will play Nick Young in the adaptation of Kevin Kwan’s hit book, directed by Jon M. Chu.

Always, always a treat filming in Bangkok. Food and people are amazing as ever 😍

Fresh Off the Boat actress Constance Wu and Tan Sri Dato Michelle Yeoh will also star alongside Henry Golding in the Warner Bros. film about the lives of wealthy Chinese families living in Singapore.

The story follows Rachel Chu (played by Constance Wu), an American-born Chinese economics professor, who travels to her boyfriend Nick’s (Golding) hometown of Singapore for his best friend’s wedding. Before long, his secret is out: Nick is from a family that is impossibly wealthy, he’s perhaps the most eligible bachelor in Asia, and every single woman in his ultra-rarefied social class is incredibly jealous of Rachel and wants to bring her down.

Michelle Yeoh is attached to play Nick’s mother, who disapproves of Rachel.

With plans to feature an all-Asian cast, the makers of the film set out on a worldwide search to find the stars of Crazy Rich Asians. Henry Golding, whose father is from England and mother from the Iban tribe in Sarawak, Malaysia, is a true discovery, and we couldn’t be more proud to have two stars from our side of the world starring in the much-awaited adaptation.

Crazy Rich Asians is still in pre-production stages, but we already can’t wait to see how the Jon M. Chu’s adaptation of Kevin Kwan’s novel pans out!