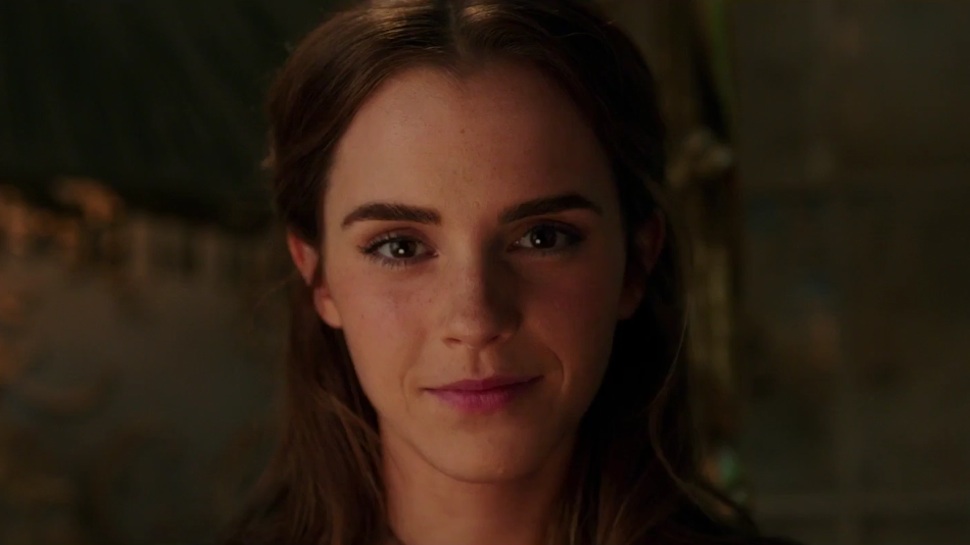 If you’re as excited as I am for Beauty and the Beast, trust me when I say that you’re about to get a whole lot more excited.

The people behind one of 2017’s most awaited movies dropped a new trailer during the Golden Globes awards night. And it is giving us major goosebumps.

The new clip is pretty short, but in half a minute, you’re bound to experience a healthy dose of magic, and then some. There were shots of Belle and the Beast falling in love, breathtaking views of the enchanted mansion, and, the moment we’ve all been waiting for, Emma Watson’s euphonious singing voice.

So far, we haven’t gotten a lot of preview of Emma singing as Belle except for this short promo we reported on recently. But you can bet that her voice is every bit as magical and Disney, just like the Belle we all know and expect.

So far, I’ve shamelessly hit the repeat button on the trailer a few times. And I’ll probably be doing so with the other teasers and visuals the franchise decides to drop until Beauty and The Beast hits theaters on March 17.

Watch the official Golden Globes trailer for Beauty and The Beast here: