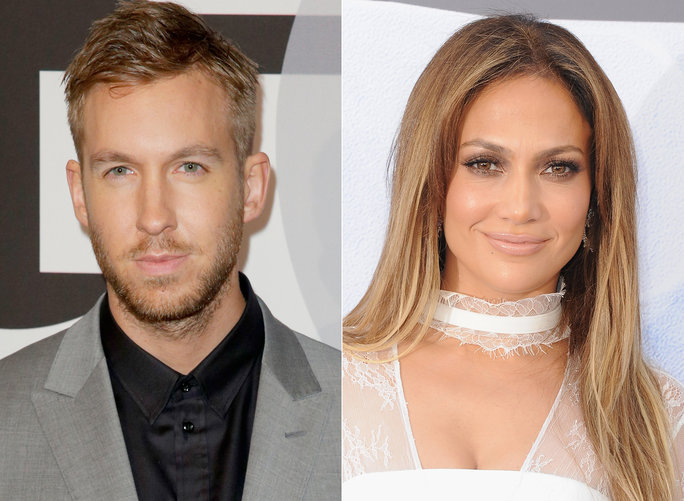 Rumour has it that Scottish DJ and music producer, Adam Wiles a.k.a Calvin Harris could be dating Latin superstar and booty queen Jennifer Lopez.

American tabloid National Enquirer claimed that Calvin and Jennifer are very careful to not be seen together. “It’s very early days, and they’re keeping things on the down-low.” The tabloid also said that the two have been spending a lot of time at a Las Vegas hotel together on the pretext of working on a music project.

Calvin and J.Lo were seen together at J.Lo’s 47th birthday party in Sin City, along with Kim Kardashian and other A-listers.

Calvin broke up with his ex-girlfriend, Taylor Swift, after 15 months of dating. Careful, J.Lo, we know your love don’t cost a thing, but Calvin may still be on the rebound!