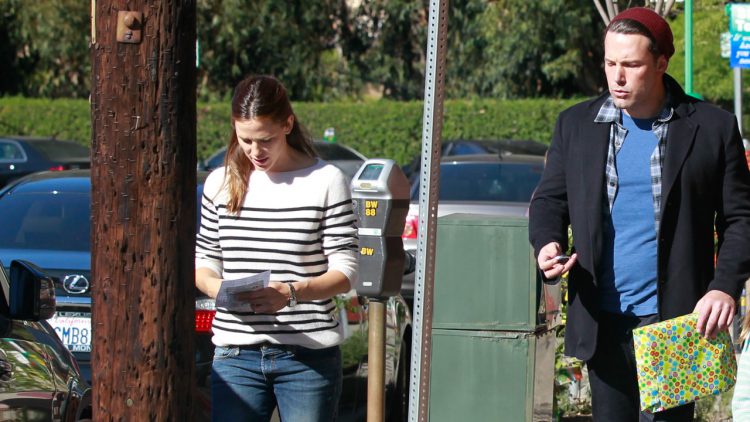 It’s been a year since Ben Affleck and Jennifer Garner announced they were separating after 10 years of marriage.

Despite that, the couple has remained amicable over the year, even travelling together as a family. As of their 11th anniversary on Wednesday, no divorce paperwork seems to have been filed.

A friend of Garner’s mentions that “Ben still doesn’t want the divorce” but that Garner has denied reconciliation rumours to friends. She “doesn’t seem to mind at all that [the divorce] is not finalised,” but “she seems adamant about going through with it,” the friend says.

The troubled couple also spent a month in Europe with their kids while Affleck filmed Justice League, and to that, the friend says, “She did have the best time in Europe with Ben and the kids.”

“She seemed to enjoy spending time with Ben again.”