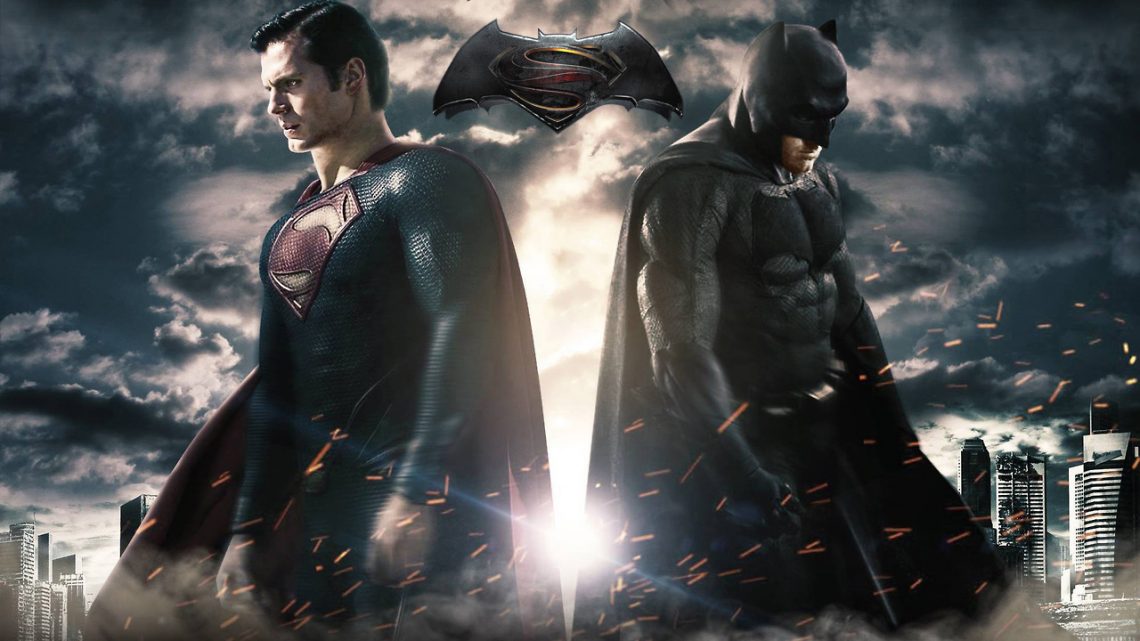 We know all you geeks can’t wait for Batman vs Superman: Dawn of Justice to hit the big screen on the 24th of March. In this action-packed flick, we see two favourite superheroes, Batman, played by Ben Affleck, and Superman, played by Henry Cavill come face-to-face to settle their differences.

Ben Affleck recently appeared on Jimmy Kimmel Live! to discuss his upcoming movie and his role as the Gotham City vigilante, Batman. The best part is, he brought with him some unseen footages of the movie, featuring cameo appearances by Jimmy Kimmel himself, Jesse Eisenberg and Will Arnett.

Basically, Jimmy Kimmel tries to blow Clark Kent’s and Bruce Wayne’s cover and gets into a lot of trouble for it! Watch the absolutely hilarious video here.