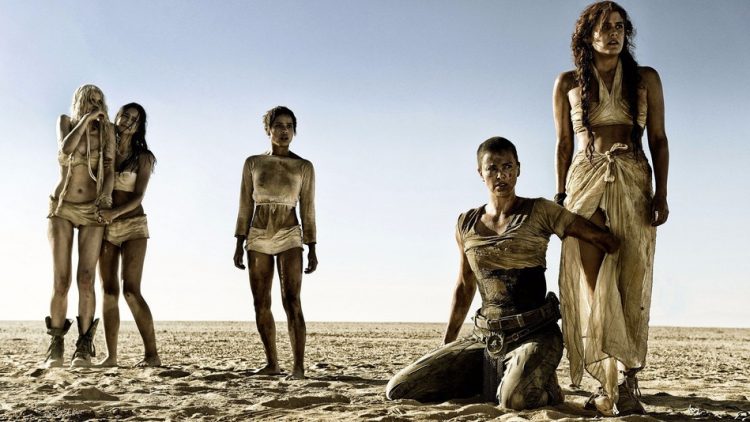 Having said that, they did miss out on the bigger categories like Best Director and Best Picture.

The Revenant had 12 nominations that night. Alejandro Inarritu took home the Oscar for Best Director for The Revenant – he won the same category last year for Birdman. The Revenant also bagged Oscars for Best Actor (Leonardo DiCaprio) and Best Cinematography, all the categories that Mad Max was also nominated in. However, the Charlize Theron and Tom Hardy starred flick lost in the Visual Effects category to Ex Machina.