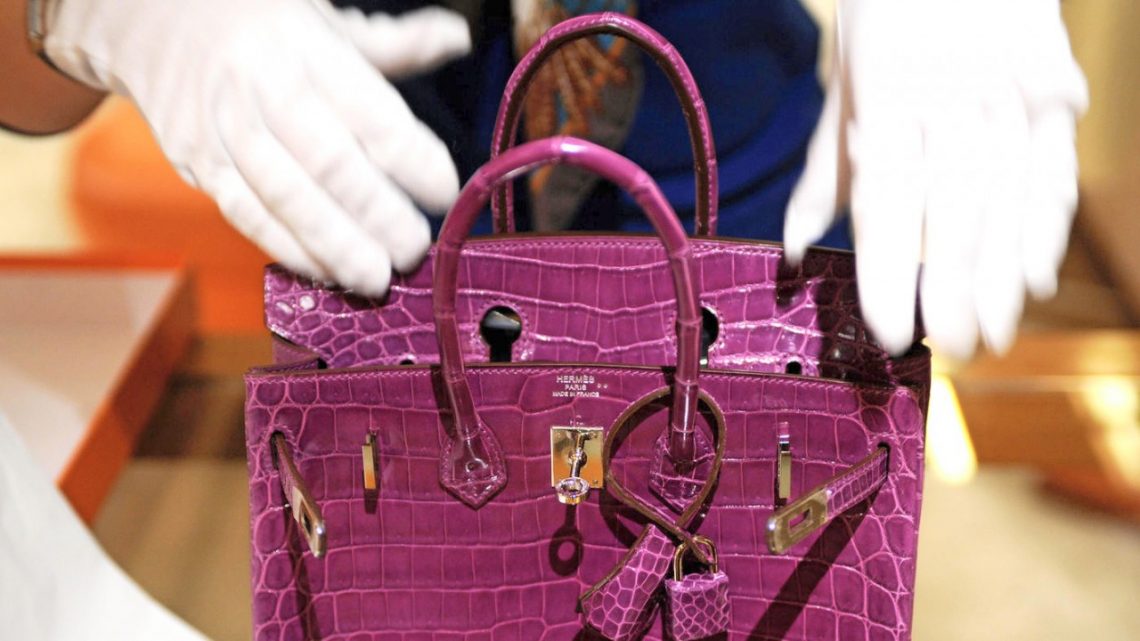 By now, we’re pretty sure that everyone in Malaysia would have gotten acquainted with the name and value of what seems to be the world’s bag of the week (or perhaps, month), thanks to the recent general election and sis Rosie’s massive collection of the crocodile bag. It is the most sought-after handbag in the world that some may consider it as their holy grail for many years, the bag they dreamed of owning — and even if you don’t like it, it’d be hard to argue otherwise. But let’s be honest, the iconic bag actually looks pretty mediocre and quite inconvenient to be carried around, especially if you’re an urbanite who’s constantly on-the-go.

Then again, most busy millennials won’t ever want to spend that much money of a Birkin anyway. Have you seen how effortless and cool a fanny pack looks on a human body? You can check ’em out here.

Fashion lovers have already absorbed a lot of information about how a Birkin bag was conceived, how it’s made and how hard it is to get one. Though, how much do you know about the story of Jane Birkin?

1. It all happened because Jane Birkin’s ex-husband ran over her signature basket.. on purpose

The 1981 story of popular actress Jane Birkin sitting next to Hermès CEO Jean-Louis Dumas on an airplane and all her things falling out of her straw bag is by now the stuff of well-known fashion legend, but the detail about why she was carrying that bag often gets left out.

In 2012, her husband, French film director Jacques Doillon, had gotten in his car and deliberately run over the woven basket she usually carried, and explained to Dumas that it had been difficult to find a leather weekend bag she liked. Two years later, he created a leather bag for Jane based on a design sketched on an airplane barf bag, and the rest is history.

Welp, I guess jerk husbands are good for something after all. 2. Jane Birkin only uses one of the bags at a time. Currently, she’s on her fifth.

Although the Birkin became a symbol of old school, old money wealth for women who collect them like coins or postage stamps, the woman it was named after has an entirely different view on the bag. Jane uses a single Birkin in a neutral colour until it is wrecked; only then does she get a new one and auction the used bag for charity. While in her possession, she decorates the bags with patches, charms and other personalisations to make the bag less formal and “snobbish” (her word) and more in line with her very casual French style.

“What’s the use of having a second one?” she said laughingly. “You only need one and that busts your arm; they’re bloody heavy. I’m going to have an operation for tendonitis in the shoulder.” Nonetheless, Jane Birkin did use the bag for some time.

3. Hermès gives Jane Birkin a tiny royalty for the use of her name per year, which then goes to charity.

Originally, Jane Birkin accepted a free bag in exchange for the use of her name. Although she’s still not a paid ambassador or face of Hermès, the brand does now give her an annual payment of approximately £30,000 for use of her name, which she donates to charities of her choice.

4. She wanted her name removed

In 2015, the actress wrote a public letter to Hermès requesting her name be removed from the bag, stating she wanted the company to “de-baptise the Birkin Croco until better practices in line with international norms can be put in place,” referring to the cruel methods used to acquire the skins for the bags. Hermès announced soon afterwards that it had satisfied Jane Birkin with new reassurances on this.

5. A Birkin takes 48 work hours for one artisan to make

All Hermès bags, not just Birkins, are constructed by a single artisan in one of Hermès’s ateliers; it’s a more traditional approach to manufacturing than the one used by most brands, which have different people to work on different aspects of handbag construction. And although “48 hours” may sound like just two days, that’s 48 work hours–more than a week for a single bag on a regular full-time schedule.

6. Each Hermès artisan has a personal set of tools

Because of the range and depth of skill needed to work at Hermès and the personalized nature of its handbag manufacturing, the brand’s artisans don’t use just any ol’ tools when they arrive at the shop in the morning. Every artisan employed by the brand has his or her own set of tools, which the person takes with them when they retire. A little bit different situation than you and the laptops at your office, eh? 7. The most expensive Birkin ever auctioned cost almost a quarter million US dollars

The bag in question is made of fuchsia porosus crocodile with diamond-encrusted, 18k white gold hardware. It was sold to a phone bidder at a Christie’s auction in Hong Kong for $221,844 in June 2015, which many people believe to be Malaysia’s former first lady Rosmah Mansor.

As reported on The Coverage, Rosmah Mansor has successfully beat Singaporean socialite Jamie Chua and Victoria Beckham (the first celebrity to own the mega-expensive Hermès Birkin Himalayan crocodile handbag and has 100 other Birkins), as the largest and biggest Hermes Birkin bag collector in the world with over 200 units in her possession! I mean, used to. 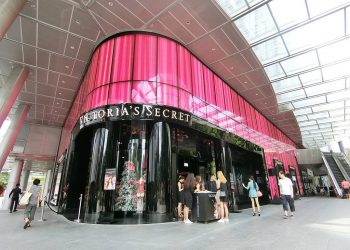 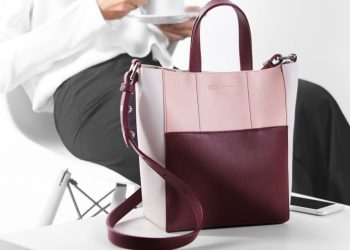 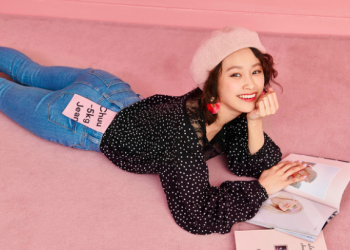 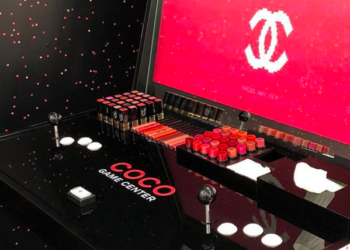 Ever since we discovered the existence of Chanel Coco's exclusive game center in Japan, it's no secret that we have been...