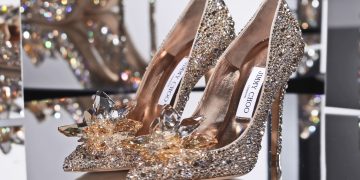 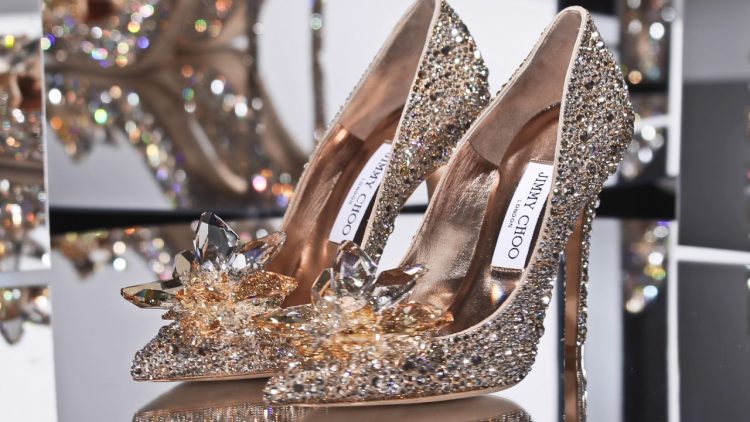 Looks like Michael Kors might have picked out some new shoes to go with its handbags. The US handbag maker has made an offer to snap up luxury shoe brand Jimmy Choo in a £896m deal, which is about RM4.8 billion.

The brand had also agreed to pay 230p per Jimmy Choo share and that the Jimmy Choo directors, who own 1.3% of the firm, “consider the terms of the acquisition to be fair and reasonable”, and the agreed offer was “final and will not be increased” unless there was another offer from a third party. The proposed sale of Jimmy Choo, which rose to prominence after being regularly featured in US TV show Sex and The City, follows an auction process that was kicked off in April by majority owner JAB Holdings, the investment vehicle of the wealthy German Reimann family, which owns a near 68% stake in the London-listed company.

Unfortunately, JAB has recently been shifting its focus away from high-end goods and towards its interests in coffee and sandwiches after sealing billion dollar takeovers for Douwe Egberts coffee and US bagel chain Panera Bread. Why? Many upscale retailers are grappling with plummeting sales and tepid profits. Mall traffic in North America has declined sharply, and deep discounting tactics have resulted in some luxury labels losing much of their luster with core customers.

Shoppers who have traditionally been loyal to the so-called middle market have gravitated toward brands at extremes of the style, and price, spectrum. That has benefited e-commerce giants like Amazon, fast-fashion brands like H&M and Zara, and luxury houses like Gucci. And it has left companies like Michael Kors — once the runaway leader of the “accessible luxury market” — exposed. Michael Kors said it expects to open new Jimmy Choo retail stores and develop the brand’s online presence, as well as to expand the assortment of its fashion offerings. The deal came just months after Coach agreed to a $2.4 billion deal to buy American handbag brand Kate Spade, apparently hoping that the combination of two affordable luxury brands could help it carve out new territory in a crowded market.

“We are pleased to announce the acquisition of Jimmy Choo, an iconic brand with a rich history as a leading global luxury brand”, said Michael Kors’ chairman and chief executive.”We believe that Jimmy Choo is poised for meaningful growth in the future and we are committed to supporting the strong brand equity that Jimmy Choo has built over the last 20 years”, he added. Jimmy Choo’s chairman, Peter Harf, said that a combination with Michael Kors would allow Jimmy Choo to “embark on its next phase of growth.”

Jimmy Choo was founded in a Hackney workshop in east London in 1996 by the Malaysian fashion designer Jimmy Choo along with former Vogue accessories editor Tamara Mellon. Its strappy stilettoes are worn by celebrity fans including Beyoncé and the Duchess of Cambridge. The firm runs 150 stores around the world where it sells its handmade shoes and bags, as well as accessories.

The company then passed through a number of private equity owners with Ms Mellon leaving the business in 2011 following an acrimonious dispute with Lion Capital. The row was later documented in her book, In My Shoes, in which she likened private equity firms to “vultures” who didn’t understand the world of fashion. In her book, Tamara also claimed that she is the one who designed Jimmy Choo’s collections. The former co-founder says she never received a single sketch from him during the years they worked together. “The original idea was for Jimmy to design the collection and I would run the operations of the business. But it soon became very clear that Jimmy’s skill was in making shoes. He’s a cobbler.”

In case you’re interested, Tamara Mellon’s book In My Shoes: A Memoir is available on Amazon.