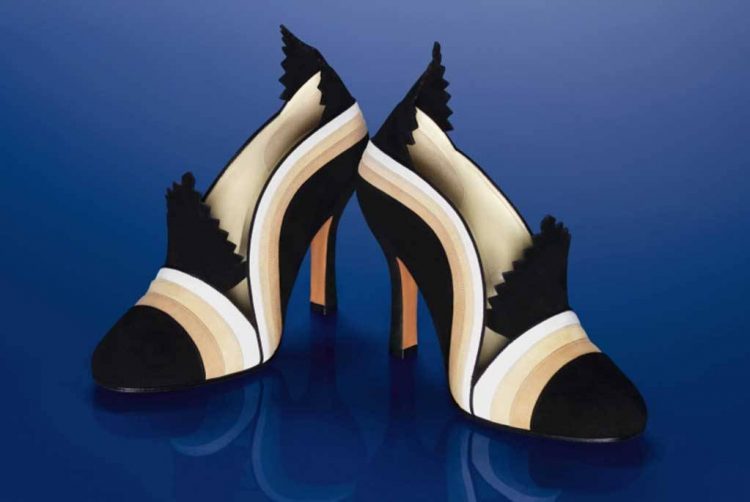 Salvatore Ferragamo has unveiled the 1927 the Return to Italy exhibition at its Florentine museum (Museo Salvatore Ferragamo), to celebrate the Italian designer’s return to his native country (he’d worked in the U.S. for some 10 years) in 1927 and the founding of his namesake company in Florence.

To mark the occasion, the fashion house is releasing a capsule collection also called 1927 The Return To Italy, featuring six shoe models created by its founder during the late 1920s and early ’30s in Hollywood: Lottie, The Star, Autumn, Labirinto, Preziosa and Indiana. Barely seventeen, Salvatore Ferragamo left Naples with the intent of deepening his knowledge and a desire to create perfect shoes. It is important to emphasize that he did not leave his country to look for luck, a condition of many Italians of the time, as Salvatore already has a successful shop in Bonito. His opened a shop first in Santa Barbara and then in Hollywood, attended by movie stars (hence the nickname coined in the United States the star shoemaker”).

This exclusive collection brings back a series of the brand’s best-known historic designs, including some of its most iconic designs, showcasing the “F” wedge sandal which earned Salvatore Ferragamo the Neiman Marcus prize – the Fashion “Oscar” – in 1947, the round-toed suede ballerina shoes created for Audrey Hepburn, as well as the legendary pumps worn by Marilyn Monroe in “Some Like it Hot”. During the event, special packaging will be created, comprising a bright blue box embellished with a golden metal plaque with the Ferragamo’s Creations logo on it.

Inside the box, the pair of shoes will be contained in two plush covers in the same colour as the box. This exquisite packaging was inspired by a patent taken out by Salvatore Ferragamo in the late twenties. Each shoe will be accompanied by a limited edition certificate (as is the case for all Ferragamo’s Creations footwear).