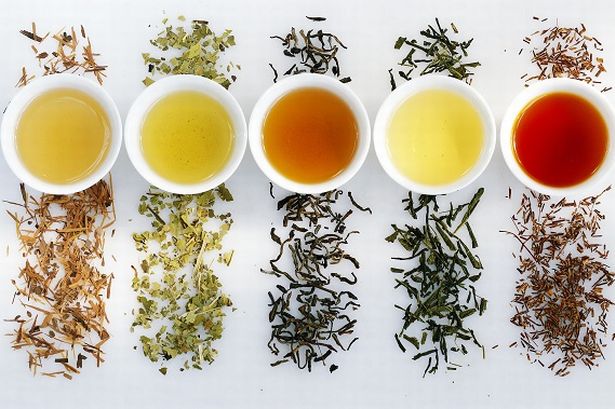 As far as types of acne go, hormonal might just be the worst of them all. Mostly because it always seems to pop up at the most inconvenient times, and it goes along with stress – plus it’s really painful.

But what if you were told that there is an easy fix for your hormonal acne woes? And what if we told you that the solution involves sipping on spearmint tea?

Just in case the skeptic in you went “Not a chance”, just bear in mind that science is backing up the idea. The acne clearing treatment in question all dials back to on Reddit by Reddit’s Skincareaddiction — where one user shared their experience drinking spearmint tea to solve hormonal breakouts.

They explained that they have been drinking just a cup a night for several months and saw an incredible difference.

“I have not had a single zit, which confirms that my acne is hormonal. I have tried researching this further but there is very limited information and most of it has to do with treating Polycystic ovarian syndrome (PCOS), which I do not have. In my understanding it reduces androgens circulating in the blood and probably is not helpful to men,” she wrote.

And like clockwork, other Reddit uses chimed in with their own success stories using spearmint tea to kick hormonal acne.

So how does it even work, you ask? Well, it’s pretty straightforward – spearmint has significant anti-androgen effects, meaning the male hormones that contribute to acne in women has a lower chance of causing damage.

What’s more, spearmint acts against skin disease-causing bacteria and yeasts and has anti-inflammatory properties, according to Carl Thornfeldt, MD. So if you’re battling hormonal acne, all we’re saying is sipping on spearmint tea each night is worth a shot. Some users noted that it took them 3 months to see significant change so if you’ve given it a go for more than 3 months, it’s best for you to consult your doctor for other alternatives.

Until then, we’re stocking up on spearmint tea for when “Aunt Flo” rolls into town.