If you were scrolling through Twitter this past Fourth of July weekend, you may have noticed the worrying hashtag trending, #PrayForGrandpaGrande.

The particular subject has been receiving loads of attention due to Ariana Grande’s ailing grandfather, who’sbeen battling cancer. The brunette singer flew to Florida from New York on America’s Independence Day to be by his side along with her grandmother. Ariana has also been receiving plenty of support from her 16.3 million followers on Twitter.

The singer tweeted on July 4th, “Love u grandps i need u please pull thru.” The day before she also posted a few pictures of her grandfather, resting in bed, on both her Twitter and Instagram accounts.

Ariana has tweeted about her grandfather prior to July 4th, which includes on World Cancer Day that was on February 4th saying his “cancer was at bay and the malignant cancer is GONE.” She added, “My 90 y/o grandpa is a f–king hero,” and “an inspiration and a fighter.”

Responding to a fan on Twitter, Ariana replied on the condition of her grandfather saying that his cancer is still “at bay but the treatment (chemo + radiation) really took a toll on him … he’s havin a lil trouble.” Later on in the same day, he appeared to be feeling better. “Finally a happy grandps…. he’s laughing at his own joke…. told me my hair’s too big,” Ariana announced.

Ariana was quick to thank fans for their support, tweeting, “Thank u for the prayers. My loves u are so powerful… u are in my heart.”

We are sending prayers and well wishes to Ariana and her grandfather. 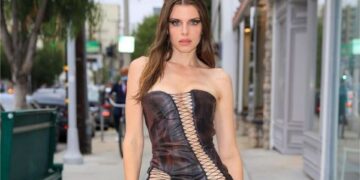 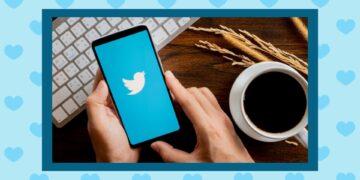 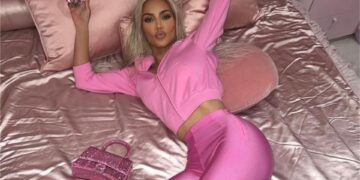 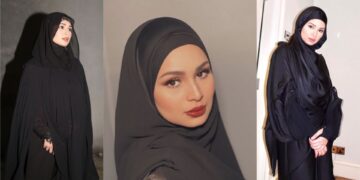