“These productions were brought to you by..”

Have you girls seen this?

& what if we told you that they were produced by three young ex-university mates who make up an independent production company called, “Wong Fu Productions”? 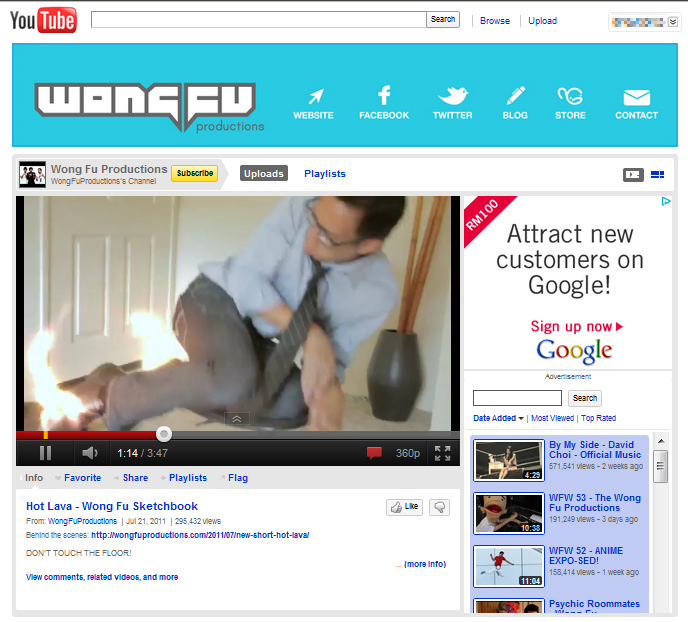 Starting out as friends and then dorm mates at the University of California in San Diego, “Wong Fu Productions” is now Wesley Chan, Ted Fu, and Philip Wang. The Asian-American trio first started making videos in 2003 and are now working fulltime on various part of their business (e.g. creating short films, making music videos, vlogs, writing, directing, and editing). 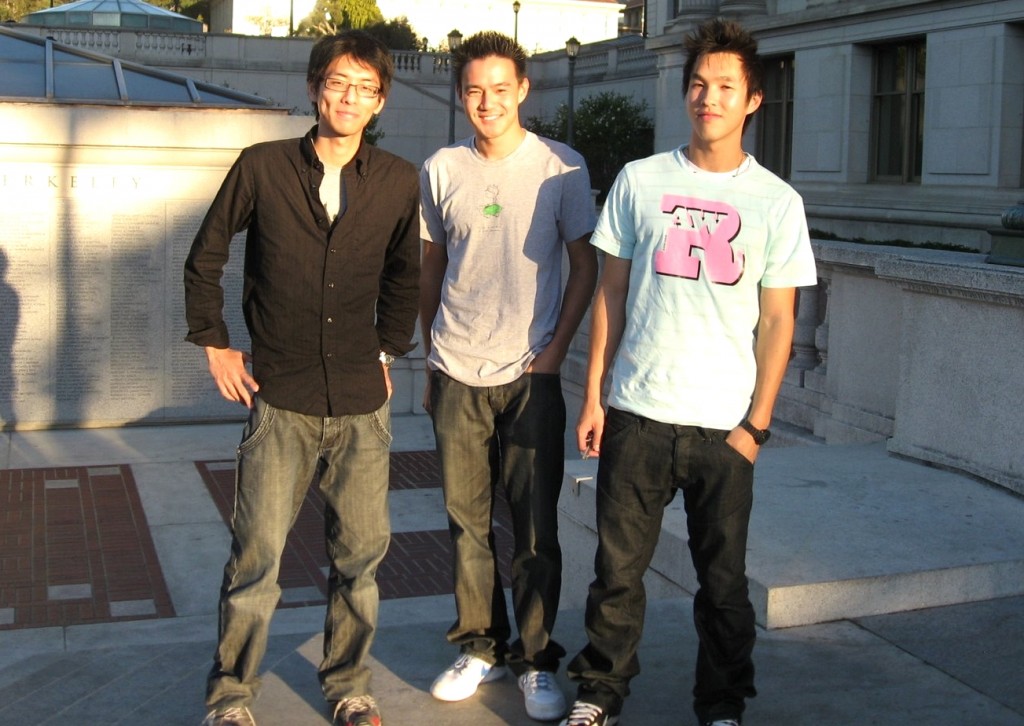 As emerging artists and filmmakers, one would find it surprising that they had no intention of making their company what is it today. Some would call them lucky, but we think with enough positive behavior and influence, the “Wong Fu Productions” must’ve been doing something right to have deserved their rise to fame.

“Wong Fu Productions” also has an extremely strong online presence and their fan base continues to expand over the years (strictly by word of mouth via the YouTube platform). Their video productions have garnered millions of views and hits, and they’ve a huge following (as of June 2011, their YouTube channel has over 800,000 subscribers, more than 16 million channel views, and over 97 million upload views). So much so that even CNN felt obliged to do a little coverage on the three young, good looking men! 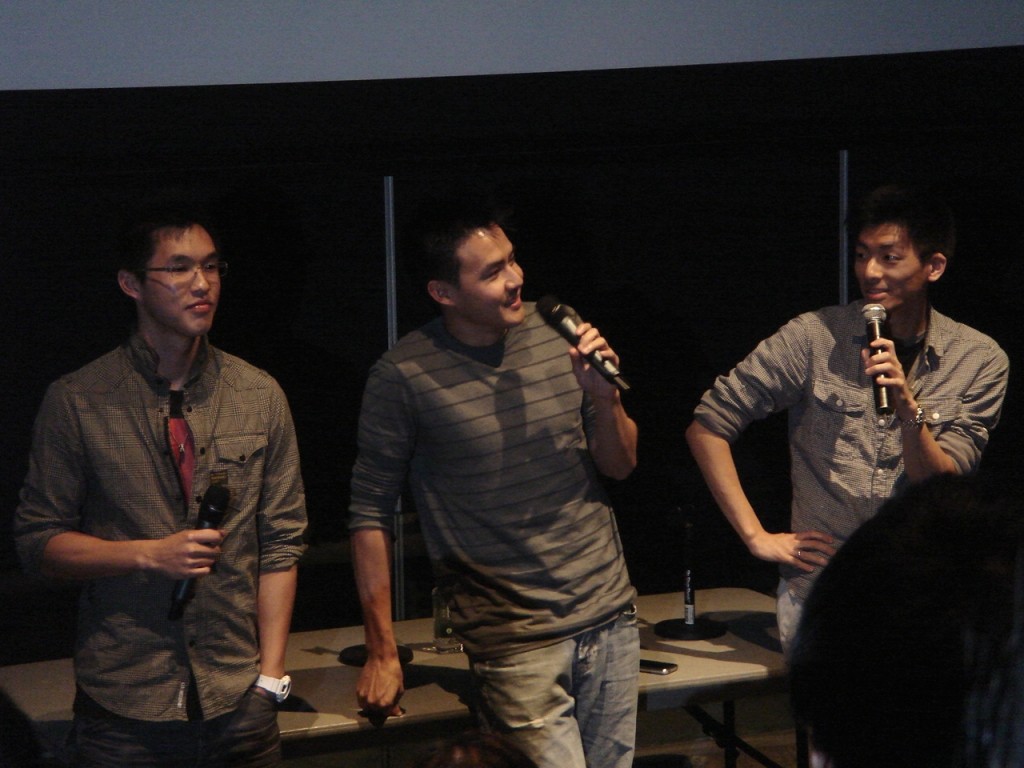 So, will Hollywood soon be placing calls to the “Wong Fu Productions”? You think?

We’ll just have to sit tight and wait for it!