After the news first broke on March 8th, 2014, Malaysia and the rest of the world has been on frantic search for the missing Malaysia Airlines flight MH370.

Today, according to a news report, it is confirmed that Malaysian Airlines flight MH370 has been hijacked.

According to Associated Press report today, a Malaysian government official said that hijacking was no longer just a theory: “It is conclusive,” read the report.

The official who is involved in the investigation were reported saying they have determined that either one of the pilots or someone else with flying experience has hijacked the missing jet. However, motive of hijacking has yet to be established and location of plane is still unclear.

Speculation is rife that the Malaysian government will announce this at a press conference slated for 1pm.

The news comes despite the increasing clues pointing to foul-play in the week-long mystery over the commercial Beijing-bound flight that went off the radars at 2.41am last Saturday.

While the plane disappeared from sight while over the South China Sea just off the coast of Vietnam, there is growing belief it may have detoured to the West towards the Indian Ocean.

We will continue updating as soon as more information is provided 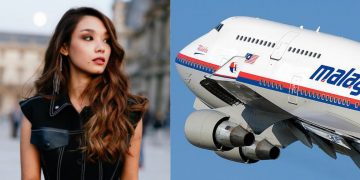 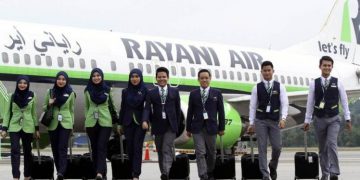 MH370: Flaperon Found On Reunion Island Confirmed To Be From Missing Flight