To many, she was a freak. But she was also a singer-songwriter who single-handedly garnered numerous accolades and awards in her unfortunately short career.

In 2008, Amy Winehouse swept the Grammy Awards clean when she won five awards out of six nominations including “Best Pop Vocal Album”, “Record of the Year”, “Song of the Year”, “Best Female Pop Vocal Performance”, and “Best New Artist”. That clean sweep earned her an entry in the 2009 edition of the Guinness Book of World Records for Most Grammy Awards won by a British Female Act.

Three years later, at the age of 27, she is found dead in her Camden apartment in London. On the 23rd of July 2011, two ambulances were called to her home. Amy Winehouse was pronounced dead at the scene.

For many years, the singer went through periods of drinking, drug addiction, mood swings, and extremely weight loss on top of self-harm issues and depression. Albeit her battles with substance abuse were always being scrutinized by the media, one cannot deny that she was a gifted musician with a soulful voice. Always the subject of much media attention, they saw to it that her struggles were made very public. Her poor Belgrade performance last month went viral on YouTube, which contributed to the forced-cancellation of her European tour.

Yet, today, the music industry mourns the great loss of a singer who was known for her hauntingly deep voice and brazen lyrics, as they know there would be none like her, troubled artist or not. 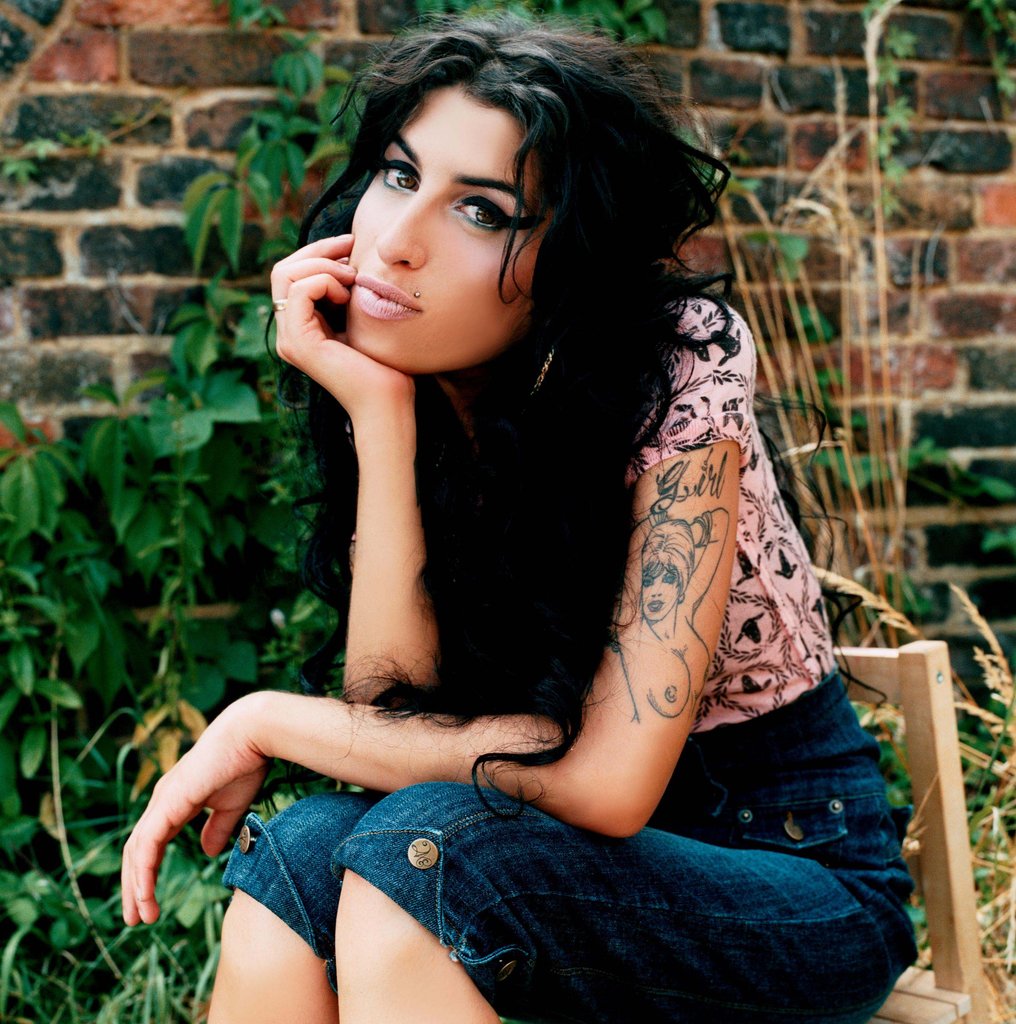 May you forever be at peace, Amy Winehouse. Rest well.