To be honest, when we first met the scrawny Steve Rogers (played by Chris Evans) in the earlier half of “Captain America: The First Avenger”, we didn’t know what to expect. It became more curious when they put extra emphasis on how the American army services kept turning him down and how he kept being bullied or tossed around. 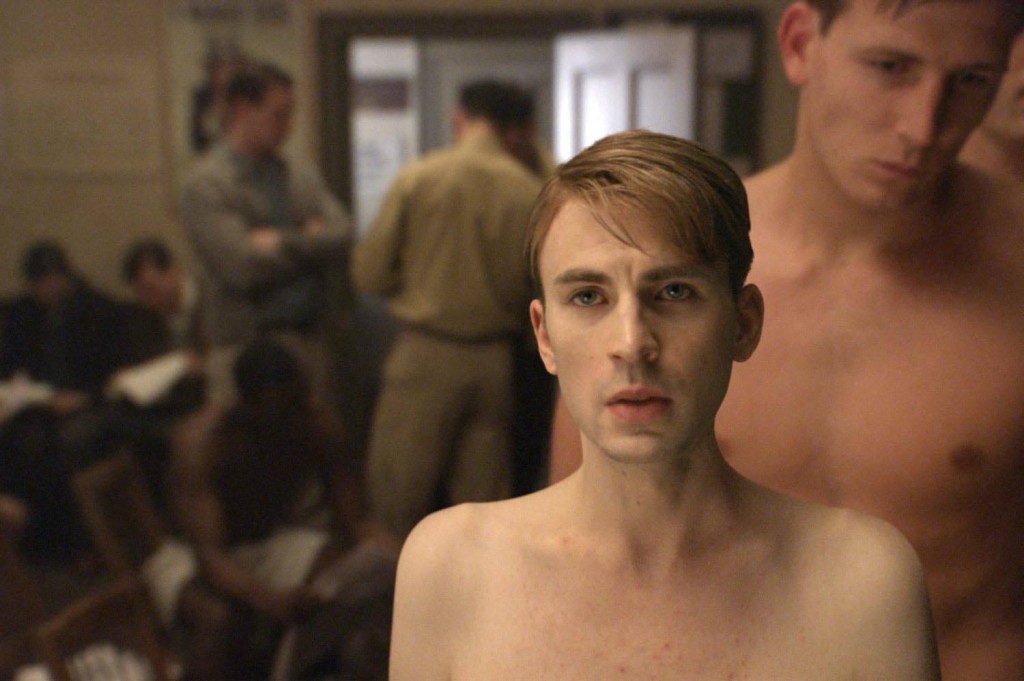 This is the hero? The American dream? Really?

But it soon made sense when, even after so many episodes of rejection, Steve Rogers held on. His determination was strong but not because he wanted to lead the country; it was because he wanted serve it. Then came a Dr. Erskine (played by Stanley Tucci) with an alarmingly familiar hairdo (read: Albert Einstein) of the government’s super-secret Strategic Scientific Reserve and suspicious looking dosages of some strange “Super-Soldier Serum” and..you know what?

All you need to know (for now) is that the film blew us away because not only was the character development of Steve Rogers very well-orchestrated, it also helped prepare us for next year’s “Avengers”. “Captain America: The First Avenger”, America’s “Star Spangled Man” is, most definitely, yet another cinematic achievement for comic book juggernaut, Marvel Comics.

We won’t give away the storyline. You’d just have to catch it yourself when it hits our cinemas on the 28th of July 2011.

The good news is, our brother site (he’s hot, by the way!) will be giving away 125 pairs of tickets for the premier of “Captain America: The First Avenger”. Find out how you can call dibs on cinema seats for the screening here! 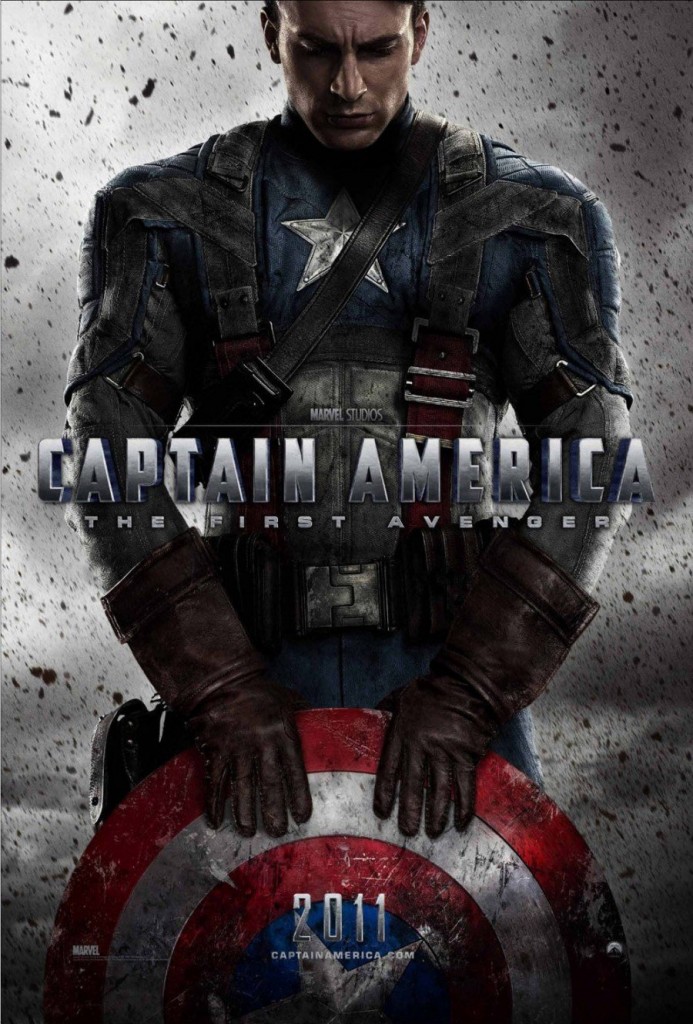