Rockin’ out at Freedom 360, Johor Bahru

The theme was to go neon and one thing’s for sure, the party at XeX did not disappoint! Freedom 360 slammed Johor Bahru with the hippest and perhaps the most happening party this year! 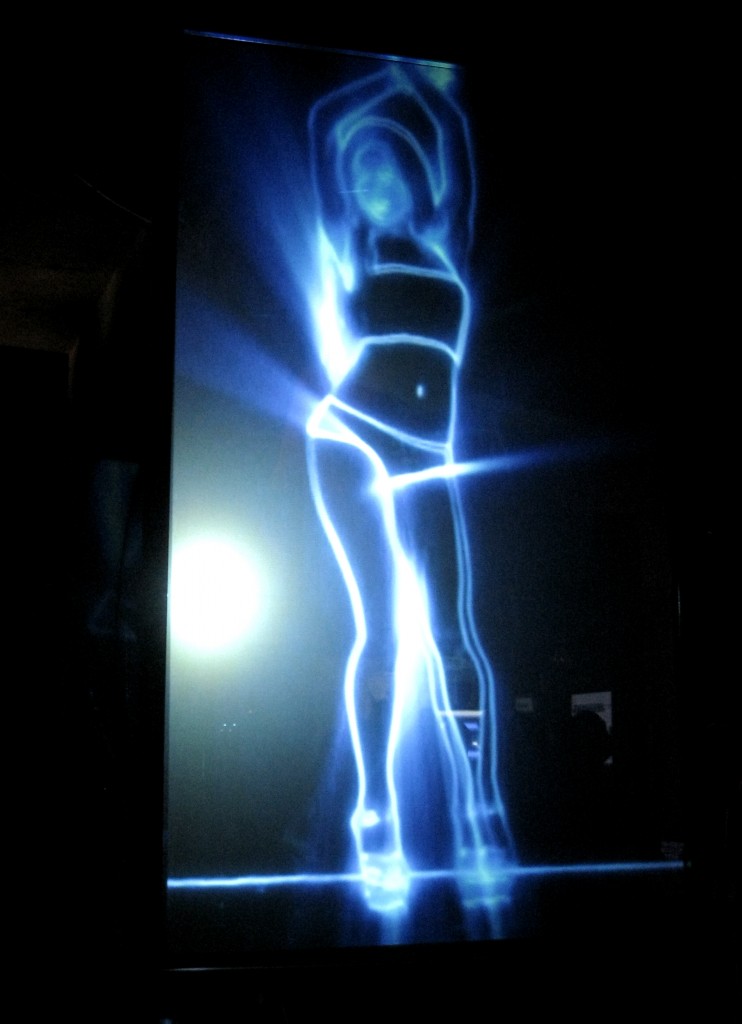 Located by the sea, within the duty-free hub of the state, party goers flocked to The Zon last Saturday night to experience the sights and sounds that were voted by them. With two DJs assigned to spin exhilarating beats throughout the night, there was hardly one person who was left standing still!

DJ Reeve on the decks at Freedom 360, Johor Bahru.

First up on the decks was our very own DJ Reeve who rocked Johor Bahru up with his eclectic mix of tunes and a little over an hour later, DJ Ray Ray from Taiwan took over with a rush of head-bobbing music right off the radio charts! Truly, it was a night of wicked music that everyone and anyone could drink, dance, and even sing along to. 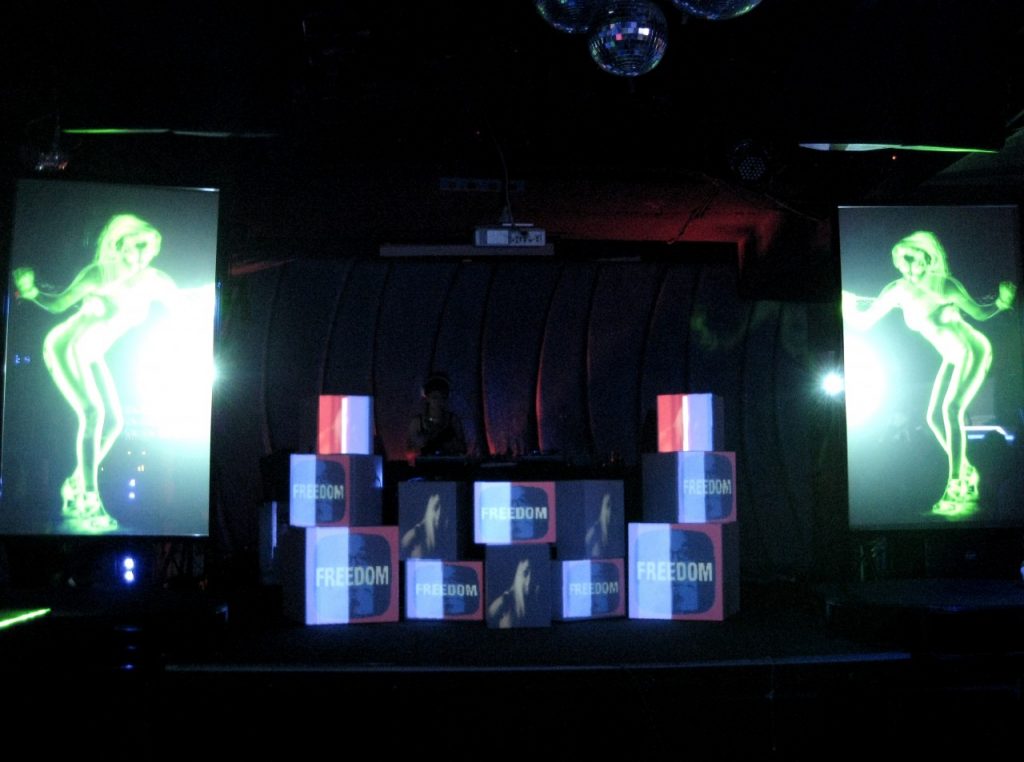 If you weren’t there, don’t fret. There will be two more Freedom 360 parties happening this month!