Apparently, the AirAsia flight attendant uniform is too skimpy!

The issue surfaced after a Kelantan lawmaker from the United Malays National Organisation(UMNO) , Ikmal Hisham Abdul Aziz, commented that the airline’s uniforms were “sexy” and “did not reflect the national identity”.

“Airlines have to abide by the safety standards, among others, and comply with emergency evacuation in the allotted time, as set by the Civil Aviation Department and the International Civil Aviation Organisation,” acting Transport Minister Hishamuddin Hussein said.

“Airlines including AirAsia is free to choose their uniform as long as it complies with the criteria set by the authorities,” said Transport Minister Datuk Seri Hishammuddin Hussein. Due to skirt the issue, he did not specify what the criteria is. 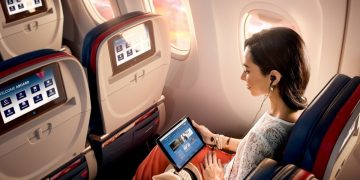 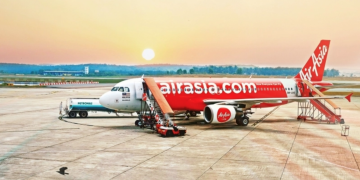 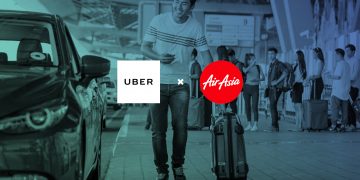 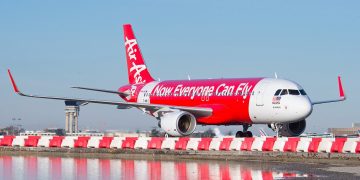