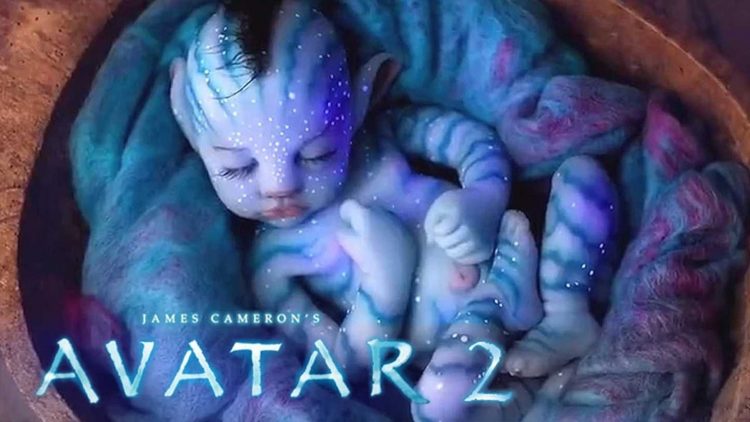 Film maker James Cameron has revealed that the filming of Avatar 2 is finally complete, following delays from the Covid-19 pandemic.

The second instalment of the 2009 sci-fi blockbuster has been in production for years and the release date has pushed back eight times. During a conversation with Arnold Schwarzenegger ahead of the Austrian World Summit environmental conference, James said that the filming of Avatar 2 is “100 per cent complete.”

“Covid hit us like it hit everybody… We lost about four and a half months of production,” he said. “As a result of that, we’ve rolled around one more full year for a release in December of 2022. That’s been announced already,” Cameron explained.

“Now that doesn’t mean I have an extra year to finish the film, because the day we deliver Avatar 2 we’ll just start working on finishing Avatar 3.”

The original Avatar starred by Sam Worthington, Zoe Saldana and Sigourney Weaver smashed box-office records, becoming the first film to gross $2b. The movie held the title for nearly a decade after being taken over by Avengers: End Game.

“So where we are right now,” Cameron said, “I’m down in New Zealand shooting. We’re shooting the remainder of the live action. We’ve got about 10 per cent left to go.

Avatar 2 is scheduled to hit cinemas in December 2022.