Let’s Talk About Young Love & Settling Down Too Soon 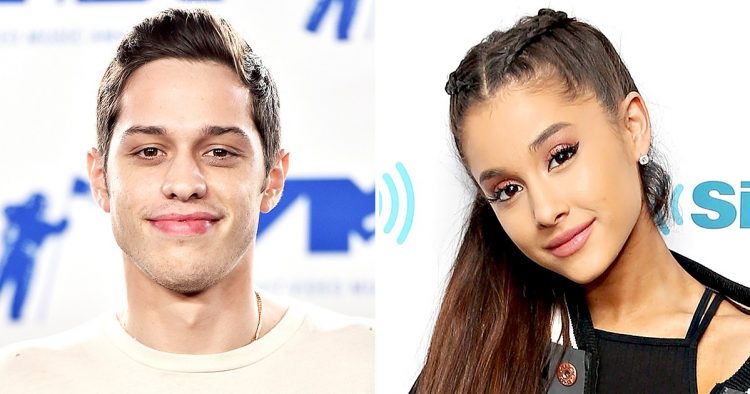 The pair first announced that they were dating in May (two weeks ago), the same month Ariana declared her break up with Mac Miller. Meanwhile, Pete also just ended a 2-year relationship with Cazzie David, a writer/actress who’s also TV legend Larry David’s daughter. They were apparently on good terms just 13 days before, as she posted a photo calling him her BFF.

Okay he’s cute, he makes her happy and all — I totally get what Ariana sees in him. But, do you think the engagement news is too soon?

Wether you’re a celebrity or just normal non-glamourous peeps like us, when it comes to choosing a partner for life, PLEASE CHOOSE CAREFULLY, because racing to get married is dangerous not just for a relationship, but also one’s own sanity.

More often than not, couples who rush into marriage tend to do these risky and possibly disastrous things:

#2 They can, especially as they reach their 30s, commit out of desperation, for fear that no one better will come along.

#3 Drift or fall into marriage without the choice or its reasons ever becoming clear to themselves or others. Whether it is an impulsive move, a perceived last-chance leap or a slide into the inevitable, you should stop, look, and listen — to yourself and others. Question the decision, then question it again — because a marriage is not just about the wedding.

Take some time to do a background check on your partner and find out their true intention to rush into marrying you. Is it for love? Career advancement? Or simply because they want to escape from home? Whatever it is, get to know your partner for at least 2 years before you take a step further.