Study: The More You Spend Time With Your Parents, The Longer They’ll Live 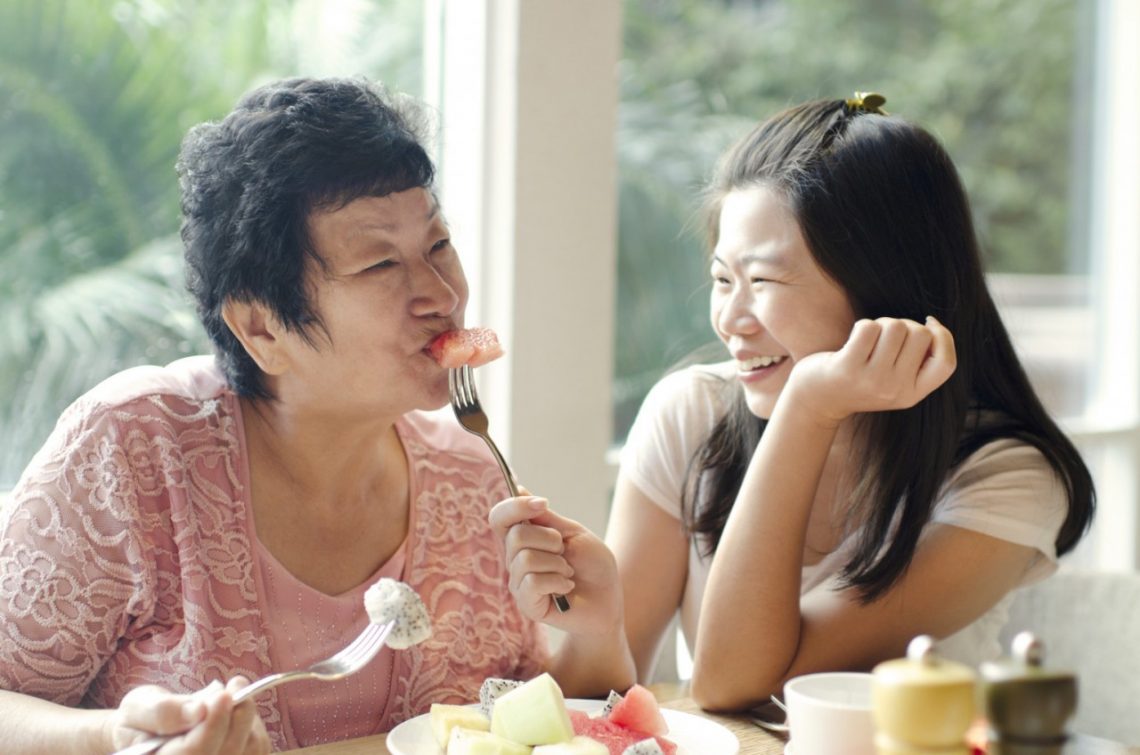 Many people who have experienced the unfortunate loss of their parents are, more often than not, filled with guilt and regret. It could be due to stupid spats that seem completely worthless now, or the fact that you know you could have spent more time with them and made the most out of it. Either way, it would have been too late.

And if you do not wish to go through the same remorse, the solution is simple – spend more time with them while you still can. Obviously hanging out with them would help reinforce your relationship to make it stronger, but a new study shows that it also may extend their life and even increase its quality.

The study by the University of California followed 1,600 adults at an average age of 71, and found that those who had inadequate companionship consistently held higher mortality rates. Nearly 23% of those who were lonely died within six years, as compared to 14% of those that had sufficient companionship.

Barbara Moscowitz of the Massachusetts General Hospital explained, “The need we’ve had our entire lives — people who know us, value us, who bring us joy — that never goes away.” Parents and even grandparents often prioritise these relationships that are frequently taken for granted by the younger generations.

Whenever you can, listen to their stories and take the time to chat, even if the conversations are mundane. Besides that, it is best to encourage them to have strong friendships with peers their age too. This symbiotic relationship will also benefit you, so let them mingle, connect and thrive. You’ll be grateful you did later on in the years.