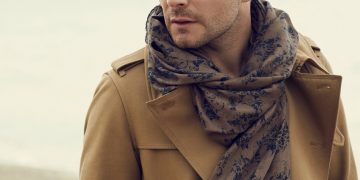 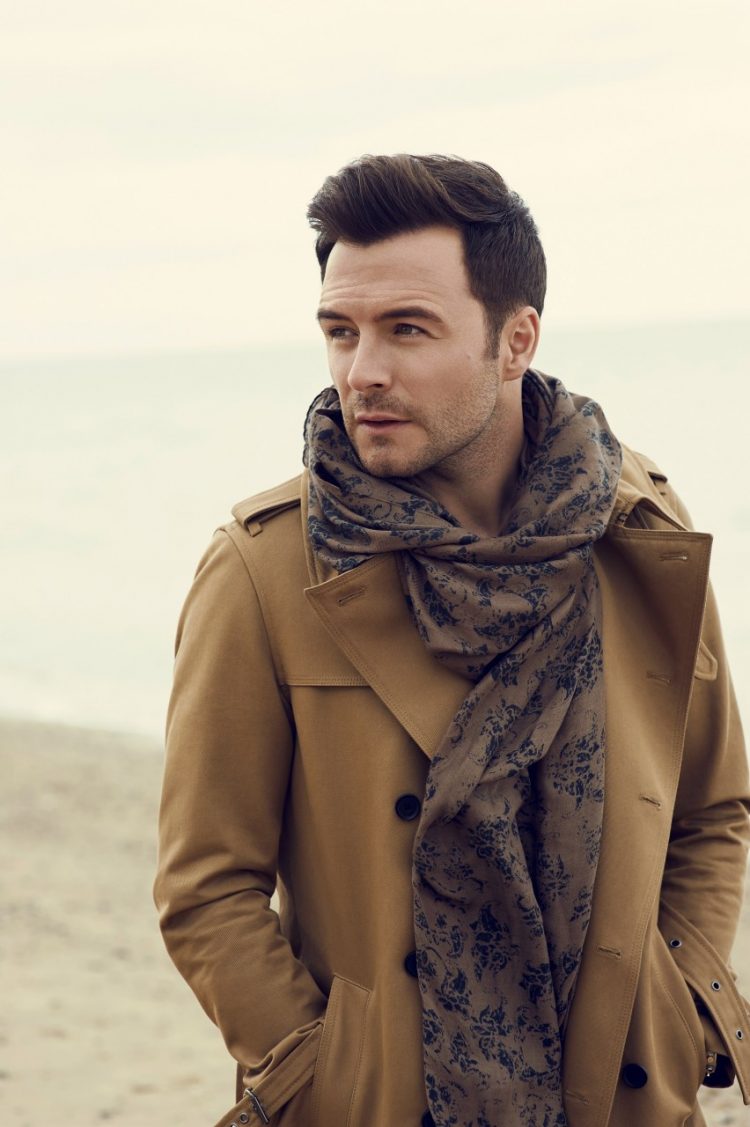 Music, as we know it, intrinsically evolves with the changing of times, but before the global charts got subjugated with predominantly sex- or drug-laden lyrics in diverse factions of musical styles, the radio waves in the ’90s were dominated by monumental girl groups and boy bands that delivered some of the most glorious hits that are, until today, still being spotlighted on the airwaves.

Westlife was one of those iconic aforementioned boy bands. Debuting in 1998, the prominent band evidently had the golden touch, amassing over 14 No.1 singles and selling 46 million records worldwide over 14 years before parting ways for good in 2012. The lads of Westlife have gone on to forge their own career paths thereafter, but ex-frontman Shane Filan, whose unmistakable voice we’re all familiar with, wasn’t done with music.

Filan, who was born in Sligo, Ireland and was thrusted into the limelight from the age of 19, had definitely come a long way since the dissolution of Westlife. Emerging from a bleak period of his life in 2012, the crooner revived his singing career by signing with London Records and unveiled his summer 2013 debut solo single “Everything to Me” before going on to release three solo albums, with the latest being the 12-track Love Always, released August 2017.

Thanks to Universal Music Malaysia, we recently caught up with Shane during his recent Love Always showcase live in Kuala Lumpur and judging by how adamant the Irish heartthrob is on his solo career, we’re more than certain that the only way he’s going is up.

Q: What exactly do you regard as priorities at this point in your life, after having experienced so much?

SF: Concentrating on my music and looking after my family keeps me happy. However I like doing as much as possible and it’s not necessarily just work. I love working out, but I also try to be at home to spend time with the clan as often as I can. You have to have a balance and right now, I do have a good balance in my life.

Besides that, being positive in life is always a good. I don’t overthink anything really. I simply focus on the future and do my best at making tomorrow better in a “you can’t fix yesterday, but you can fix tomorrow” kind of way. I’m a very positive person like that. Q: Can you recall what it was like to perform solo live for the first time without the boys of Westlife?

SF: It was weird and scary walking out for the first time, but I felt comfortable very quickly. I’d say I got lucky. I was performing at an outdoor music festival and I came on for two songs. It was quite swift and for a really big crowd, but I got a really positive reaction.

That said, my first solo concert about six months later is probably the highlight of my entire solo career. I walked out to this crowd of two and a half thousand people, and wow, it was pretty incredible. I felt like I had to catch my breath and that night, I remember sleeping for nearly twelve hours because I was so tired from all the adrenaline.

It was an amazing experience and that same night was when I realised that I could actually do it. I love doing it and I was assured that the fans are here. I was happy and that was it. I didn’t look back after and that was five years ago. It’s been going great so far. Q: Did you ever find it difficult to detach yourself from that Westlife persona you were accustomed to?

SF: In a way, yeah. I had to detach myself slightly because nobody knew Shane Filan. I was just Shane from Westlife, but the band has always been a part of my life and will continue to be. I’m always going to be that guy from Westlife and I understand that. I want to keep making good music, but I’ll always sing Westlife songs at my shows.

I’m very proud of being a part of the band. It was an amazing experience and there were very fun memories looking back on our whole journey. You will always associate us together, because I consistently get asked about Westlife. I talk about Westlife daily and I’m happy about that so it doesn’t bother me.

As a solo artist, I just have to keep delivering albums that are good enough for me, for my fans and try to get better as a singer and songwriter. You have to try and improve. Everyone in the world wants to get better. That’s music and everybody inspires everyone. Q: How do you inject your identity as Shane Filan into your lyrics when you do songwriting?

SF: I find that lyrics come very easy to me when I’m writing about past experiences or something that means a great deal to me personally. It’s effortless when it’s real. If it was a song about heartbreak or something outlandish, it wouldn’t appeal to me because then I’ll be making something up.

The songwriting process is fantastic and it’s exciting every time I walk into a studio. Just being a singer is different. When you’re songwriting, you’re creating something completely different and you never know what is going to come out of the studio that day. And I learn every time; every session I have I get that little bit better.

Of course, you want to have that one day where you go into a studio and write an absolute magic song. That’s something I constantly forward to. I’ll always write songs no matter what. Love Always is more about famous cover songs, but there’s still a little bit of writing in there. I just had to do it. My next album will feature original songs. Q: Has it ever been a struggle for you to keep pace with or stay relevant in this thriving yet absurdly competitive industry?

SF: You have to stay relevant production-wise, but I don’t make my music very contemporary for those who are younger or try to be on their wavelength. Everybody has generations. I’m sure my fan base isn’t made up of 15 year old girls, but I do believe that they consist of people who have grown up with me and want to hear me sing great songs.

I focus on who I am as an artist, but I’m still figuring it out by trying different things. Love Always, as such, is something I’ve wanted and the fans have wanted me to do for a while, and it’s been really successful. I will do what I think is right for me. It’s not always going to be right though.

I find that I am relevant to my fans, which is exactly what I need to be. I don’t need to be relevant to Ed Sheeran’s fans for instance. I think he is brilliant, but he focuses on his fans, the same way I do mine. There are always going to be critics, but as long as my fans like what I do, I’m happy.

Q: You’re a big traveller yourself. Where to next for the entire family to experience?

SF: I’d love to bring my family to Malaysia. Kuala Lumpur is an incredible city. I have so many memories here and so many things I can show my family I did. New York in the United States of America, the children (Nicole, Patrick and Shane Jr.) would love to see New York; and perhaps Beijing in China. I want to bring them everywhere, but they are in school and are unfortunately a bit young now. Hopefully in time they’ll get to see a bit more of the world.