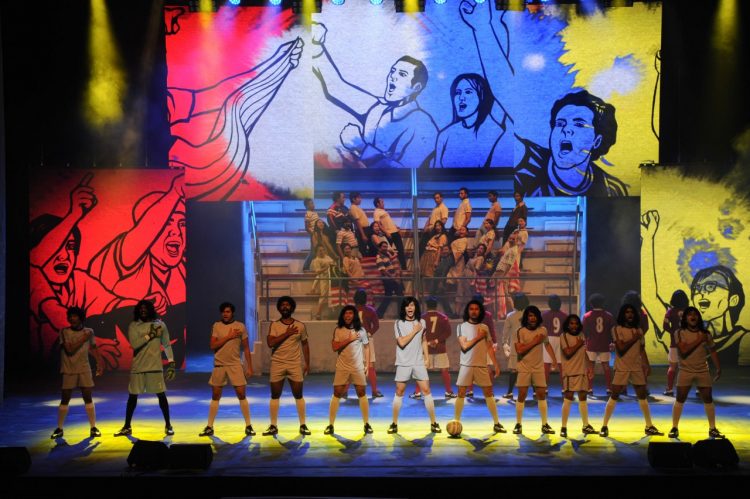 The Malaysian spirit movie which has garnered a rating of 7.8/10 on international movie database IMDB, was a huge hit when it released in 2016 and instantly became one of the best film our country’s industry makers have ever produced.

In case you didn’t already know, Ola Bola was inspired by true events of the Malaysian football team’s journey to the 1980 Olympics in Moscow.

It is set during tumultuous economic times, about an unlikely team of footballers whose disagreements will make or break their fighting spirit and the nation’s hopes and aspirations.

With that said, here’s your chance to relive the moment all over again, broadway-style!

Follow the journey of “Tauke” Chow Kwok Keong, the team Captain who is determined to lead the Harimau Malaya team to the Olympic glory, and his best friend, the very affable wannabe sports commentator Rahman.

Guests will also meet team goalkeeper, Muthu, team star striker Ali and the rest of the colourful team, and learn of a time when this little nation of ours believed in dreaming big.

OlaBola The Musical will be performed in Rap and Hip-hop, in a first-time collaboration of composer-lyricist Mia Palencia and rapper-lyricist Altimet, two award-winning elitists in their fields.

Are you excited yet? We know we are! With tickets ranging from RM50 – RM350 each, come watch one of the nation’s most inspirational stories ever, performed in a visually engaging, high-energy roller-coaster of an experience at the newly renovated Istana Budaya from 8 February – 11 March 2018 on 8pm (weekdays) and 2pm (weekends). 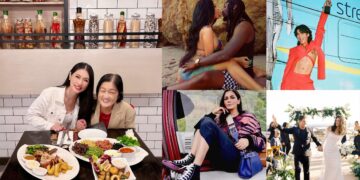 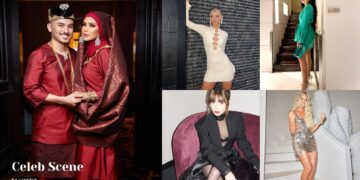 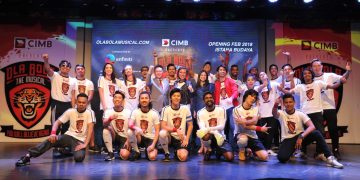 Enfiniti Confirms The Star-Studded Cast For OlaBola The Musical 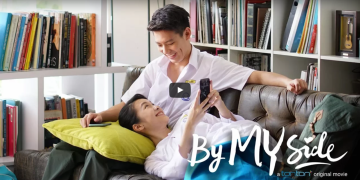 JinnyboyTV’s Film By My Side Ft. Marianne Tan Is Premiering On September 16