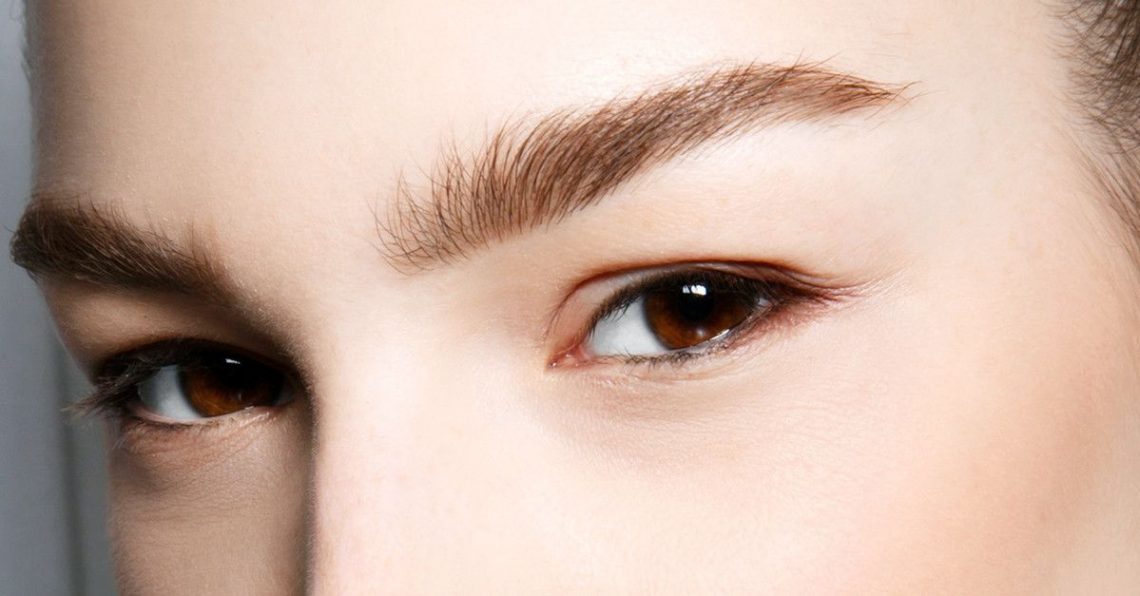 Finding the cheapest available option is always fun and preferable, but it isn’t always the best.

In the pursuit of saving some money, Charlotte Knight bought her usual Etude House Tint My Brows Gel off eBay for £3.95 instead of the original price of £12.99. Once she received her brow gel, 19-year-old Knight went through her usual routine of brushing it onto her brows. The peel-off formula is supposed to sit on eyebrows for two hours and the formula of the original brow gel is forgiving enough for you to sleep with it on to intensify the colour.

Instead of being able to easily remove the gel for temporarily tinted brows, Knight noticed that something went very, very wrong about two and a half hours into the process. “I put it on for a bit over two hours, and it started to go rock hard, and it was stuck to them like tarmac.” She also said that the gel turned her brows as dark as the colour of a black permanent marker. With tears streaming down her face, she began to peel off the hardened gel – and half her eyebrows came off with it.

As it turns out, the product she bought was a fake. The Daily Mail reported that eBay banned the seller at the end of November, and Etude House came forward to confirm that the brow gel was fake from a typo on some Korean wording on the packaging. On top of that, Etude House’s spokesperson also told the publication that “The particular product has been discontinued more than a year ago, and we are currently not selling the product.”

Knight said she’ll be getting her brows professionally tinted from now on. I mean, can you blame her?