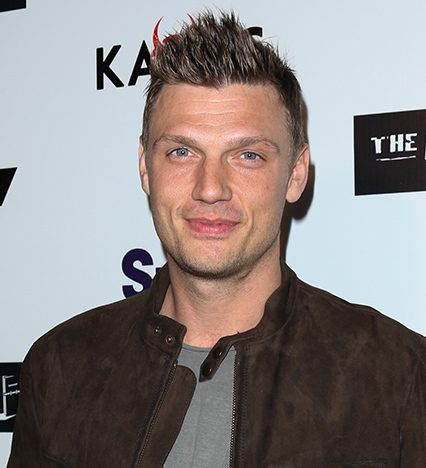 Nick Carter is “shocked and saddened” by Melissa Schuman’s allegations that he raped her when she was 18 years old.

After the former DREAM singer and actress came forward with the allegations against the Backstreet Boys member in a blog post, the 37-year-old pop star released a statement, claiming that Schuman “never expressed” that anything they did was not consensual and this was the first time he has heard of such accusations.

“I am shocked and saddened by Ms. Schuman’s accusations. Melissa never expressed to me while we were together or at any time since that anything we did was not consensual. We went on to record a song and perform together, and I was always respectful and supportive of Melissa both personally and professionally,” read his statement to E! News.

“This is the first that I am hearing about these accusations, nearly two decades later. It is contrary to my nature and everything I hold dear to intentionally cause someone discomfort or harm,” the statement continued. The events the allegations stem from date back to the early ’00s when Schuman claims they were together at Nick Carter’s apartment for a “casual hangout” with his friend and her friend.

Schuman was reluctant to relive the pain of the event by coming forward publicly. However, after seeing victim-shaming comments online this year, she felt compelled to share her story and wrote a detailed blog post about the incident.

“I feel I have an obligation now to come forward with the hope and intention to inspire and encourage other victims to tell their story. We are stronger in numbers,” she wrote. “If you are reading this and you have been assaulted, know you don’t have to be silent and you are not alone. I know it’s scary. I’m scared.”

Melissa Schuman has not responded to Nick Carter’s public statement.