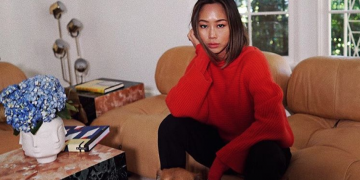 Aww, Successful L.A. Based Fashion Blogger Aimee Song Gets Her Own Barbie

Aww, Successful L.A. Based Fashion Blogger Aimee Song Gets Her Own Barbie 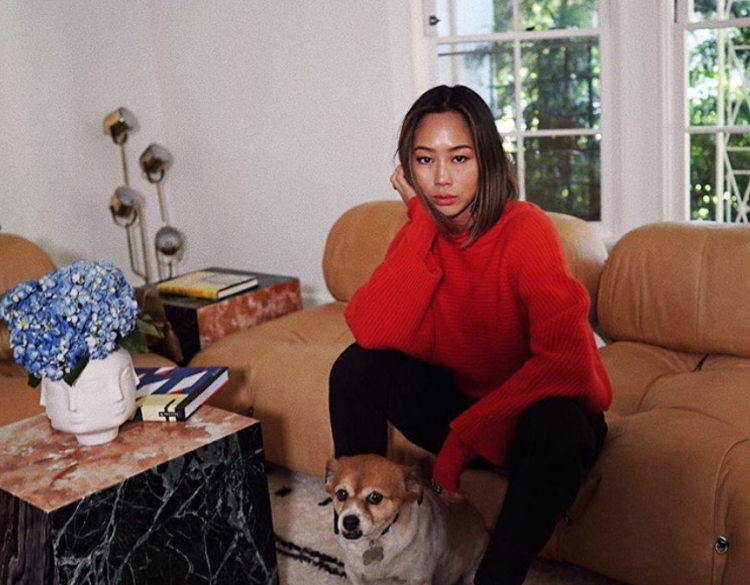 Los Angeles based Aimee Song is easily one of the most successful and influential fashion bloggers of our time. The It Blogger isn’t just the fashion maven behind Song of Style which boasts over 2.6 million views monthly, she’s also a sought-after interior designer with a more than wonderful sense of aesthetics.

Denim on denim is never a bad idea

What else has this talented lass accomplished?! She has been listed as one of New York Times’ best-selling author, and she’s even had the hard-earned privilege to be a part of Forbes’ 30 Under 30 list for 2017. It’s safe to say this superstar is truly unique, and to further commemorate all her successes, she’s now got her own Barbie!

OH MY GOSH, I’m a Barbie girl! Never in a million years did I think this would happen — To be able to get my very own @BarbieStyle. I remember when my sister Dani and I used to play with our Barbie dolls we’d make them take their shoes off before entering their Barbie house. 🙈🙈 THANK YOU to the entire @Mattel team and my team for making my Barbie dreams come true! And of course. My Barbie is wearing @mrselfportrait 💁🏻‍♀️

Recently, Barbie released fresh photos of a doll modelled after Song in a slew of Instagram posts. The doll even has her long bronde bob, and you’ll never guess the most exciting part – Aimee’s Barbie dons a Self-Portrait dress by Malaysian and Penang-born designer Han Chong.

Taking a scroll down memory lane with @songofstyle! Fun to revisit her jet-setting lifestyle, amazing interiors and fabulous fashions like these @mrselfportrait looks! 💯 #barbie #barbiestyle

You should know by now that only very special people get Barbie dolls modelled after them, and Song joins the ranks of plus-size and body-positive model Ashley Graham and as of late, the first Muslim American woman to compete in the Olympics in a hijab – Ibtihaj Muhammad.

Proud to wear this “Love Wins” shirt with @songofstyle! Did you know that her exclusive t-shirts benefit different causes and non-profits? Such an inspiring initiative and fabulous few days I have spent with Aimee, she’s a doll! 💖 #barbie #barbiestyle