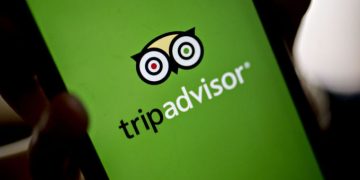 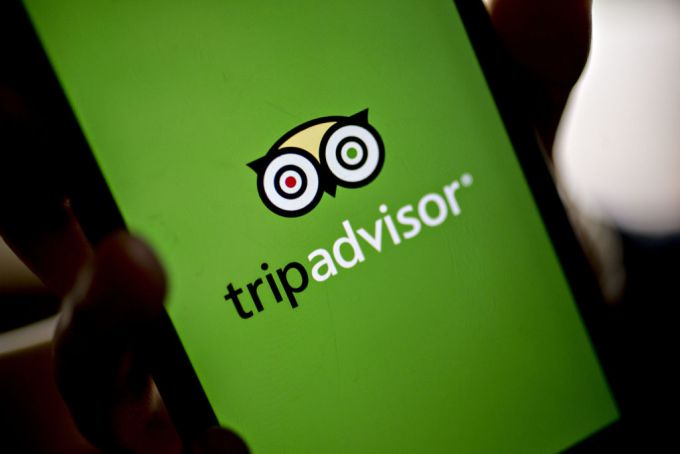 When going on holiday, the last thing you’d want is to experience something unpleasant. And to make your visit to various accommodations or attractions more conducive, TripAdvisor has introduced a new feature for travellers “to identify health, discrimination and safety issues within a certain hotel or business”.

Now, places around the world with unsafe reviews will have a warning badge placed on its landing page on TripAdvisor to alert other users about such occurrences. The latest feature comes after criticism by The Journal Sentinel which revealed that the travel site had concealed sexual assault allegations left by travellers.

According to reports, TripAdvisor happened to have blocked warning messages and even marked some alleged sexual assault incidents as “hearsay” due to the ‘violation of their guidelines’. One of the many deleted warning notes came from Kristie Love who seemingly claimed to have been raped by a hotel security guard at the Iberostar Paraiso Maya resort in 2010.

In response to the backlash, the CEO of TripAdvisor, Steve Kaufer wrote on LinkedIn, “The company was making improvements and was horrified at what had happened to Love and others.

Flagged pages will showcase a red banner that reads, “TripAdvisor has been made aware of recent media reports or events concerning this property which may not be reflected in reviews found on this listing. Accordingly, you may wish to perform additional research for information about this property when making your travel plans.”

The new feature will serve as a warning for customers and to encourage them to refer to secondary sources beyond TripAdvisor when looking up reviews. “These badges will remain on TripAdvisor for up to three months; however, if the issues persist we may extend the duration of the badge,” commented TripAdvisor spokesman Kevin Carter.

Regarding the complaints being marked as “hearsay”, the company responded with a renewed policy that gives explanation to users when reviews or forum posts are deleted. “It will be more clear about the reasons the review doesn’t meet guidelines and what part of it is in violation”.s are intended to be informative, not punitive,”added Carter.

Whenever you access TripAdvisor for travel reviews from now on, be sure to look out for these flagged hotels! 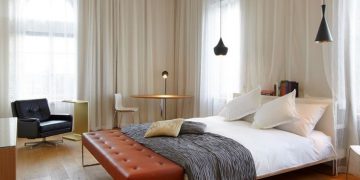 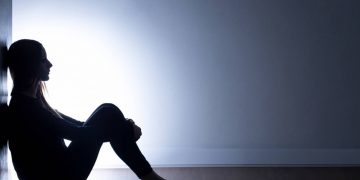 Did You Know That One in Three Young Malaysians Are Affected By Quarter-Life Crisis? 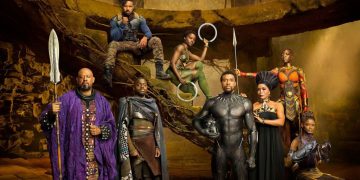 Wow, Black Panther Is So Famous That People Are Now Trying To Visit The Actual “Wakanda”