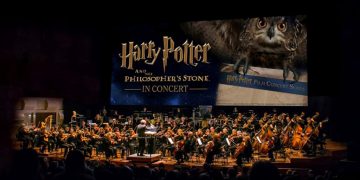 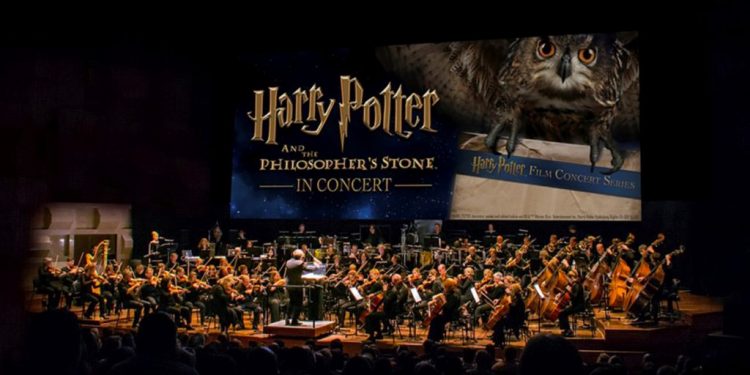 The wait is OVER!

Previously re-scheduled, The Harry Potter and the Philosopher’s Stone in Concert 2017 is finally making its debut this weekend on November 4 and 5 2017 at Plenary Hall, Kuala Lumpur Convention Centre. If this is the first time you’ve heard of it, you might want to learn more via this link.

Promised to be a break-though event for Potterheads in Malaysia, the concert will feature a full-fledged live band orchestra, bringing every note of the influential film to life, along with scenes of the magical journey re-enacted in symphony by the National Symphony Orchestra.

The concert, previously slated to be held on July 15 and 16, was postponed due to unforeseen circumstances, leaving fans in disappointment and ticket holders frustrated. Well, at least now it’s back and happening for real this time!

Ticket holders who have received ticket or email confirmation from Ticketpro Malaysia will still be entitled to admission on the new dates. In other words, Saturday’s (15 July) tickets will be valid on November 4 and Sunday’s (16 July) on November 5, following the exact seat numbers previously purchased.

Those looking to purchase their ticket to Hogwarts can still do so on Ticket Pro, with prices ranging from RM198 to RM488. Unfortunately, to those who are seeking refunds, the refund submissions were only valid until September 15 2017. Entrance to the shows on both nights opens at 7pm and closes at 8pm sharp, so don’t be late!