Terry Richardson Has Finally Been Banned From Working With Vogue, GQ & More 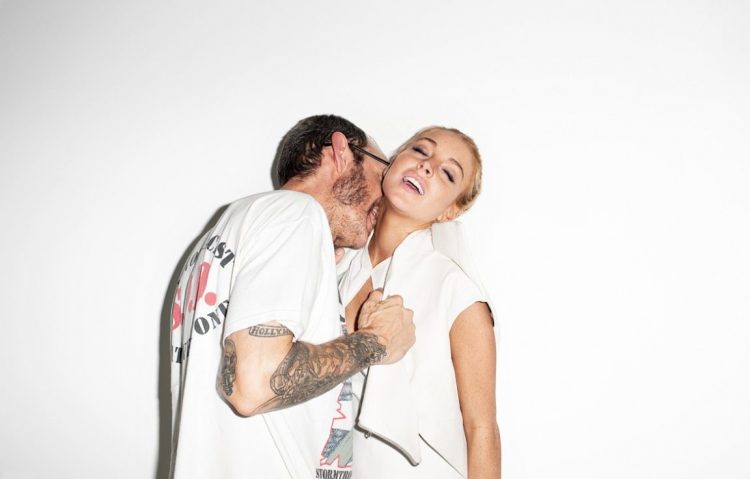 Notorious celebrity and fashion photographer Terry Richardson a.k.a. Uncle Terry has been banned from working with any magazines under the Condé Nast International umbrella — which include GQ, Glamour, Tatler, Vanity Fair, Vogue, W Magazine and Wired, among others.

In a leaked memo, an executive with the overseas media group told key staff that Terry’s shoots already commissioned or those that have been completed but not published “should be killed and substituted with other material.” Shortly thereafter, major fashion brands Valentino, Diesel and Bulgari announced they, too, would like to no longer work with Richardson. More names are likely to follow.

Terry Richardson, who is labelled as ‘the Harvey Weinstein of fashion’ has a reputation for sexual content in much of his work. He has teamed with the likes of Lady Gaga, Miley Cyrus, Rihanna, Beyoncé and Kate Upton. For years, Terry has been accused of sexual harassment and assault for allegedly stripping naked in front of models, asking them to touch his genitals and make tea out of their tampons, offering Vogue shoots for sex and putting his penis into model’s mouths. He has denied the accusations.

Sadly, despite countless allegations and rumours about his behaviour, the photographer’s career wasn’t just unscathed; it went from strength to strength. He continued to land the biggest gigs in the industry, collaborating with some of the biggest names in the fashion and music industries including Kylie Jenner, Emilia Clarke and Kate Hudson.

A spokesperson for the photographer responded to the news of Condé Nast’s decision, providing a statement which says, “Terry is disappointed to hear about this email especially because he has previously addressed these old stories.”

The spokesperson continued, “He is an artist who has been known for his sexually explicit work so many of his professional interactions with subjects were sexual and explicit in nature but all of the subjects of his work participated consensually.”

Sun's out guns out 🌞🔫#tbt #ladygaga

Hmph, consensual alright. Have you watched The Neon Demon?

The movie showcases how grim a model’s life actually is, made worse by constantly having to face sexual assaults from ‘powerful’ industry makers like Uncle Terry. Heck, this guy below even looks like the infamous photographer.