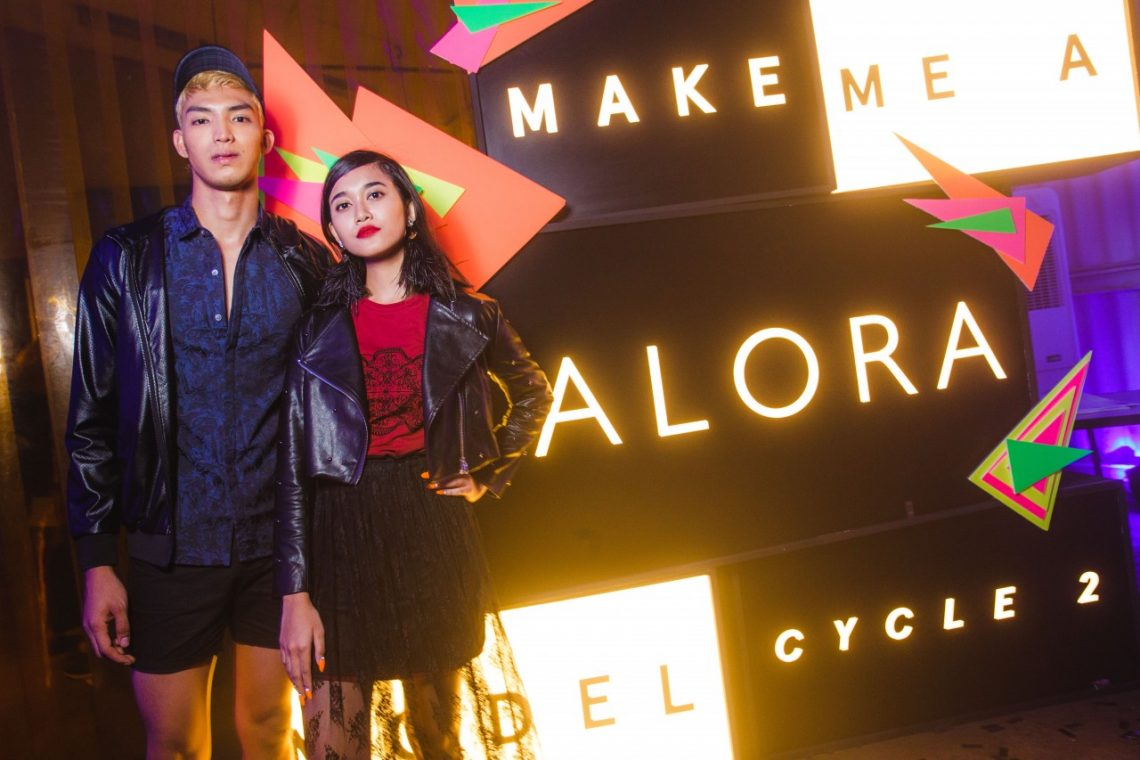 ZALORA finally unveiled the two winners of Make Me A ZALORA model Cycle 2 (MMAZM) competition last Friday during the Grand Finale in Kuala Lumpur. After a great 4 weeks and over 7,000 entries from across 6 countries, the Grand Finale saw 12 finalists, but only 2 talents made the cut – Syaqireen Hasnoddin from Malaysia and Sylvia Suri from Indonesia.

The winners won themselves a paid contract to be the Face of ZALORA 2018, based in Kuala Lumpur. They will also be signing on with Upfront Models, the official modelling agency fro MMAZM Cycle 2. Syaqireen and Sylvia will also be receiving a year’s worth of clothes from ZALORA.

Launched on 28 August for 4 weeks, MMAZM Cycle 2 was opened to not only female but also male fans across the region in 6 countries. Using social media as a platform in search for aspiring models and fresh new faces, participants were encouraged to enter the contest simply by uploading their best photos on Instagram using the hashtag #MMAZMCycle2. 12 finalists were chosen and 10 flew to Malaysia for the Grand Finale.

On 5 October, the finalists participated in an editorial photoshoot challenge, shot by fashion photographer Saufi Nadzri and directed by ZALORA’s in-house creative team, which included two of the competition’s judges (Jessica Weston & Andrea Wong). The competition concluded with a runway challenge at the Grand Finale held at APW on 6 October and was hosted by model-actress Alicia Amin.

Though they didn’t win the main prize, finalists did not leave the competition empty handed – the remaining 10 finalists were offered an opportunity to work with the event’s Official Photography Partner, Klaud9, an image library that is catered to the Asian markets, to help them build their portfolio and further pursue their modeling career.