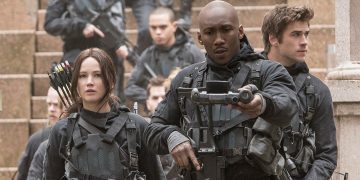 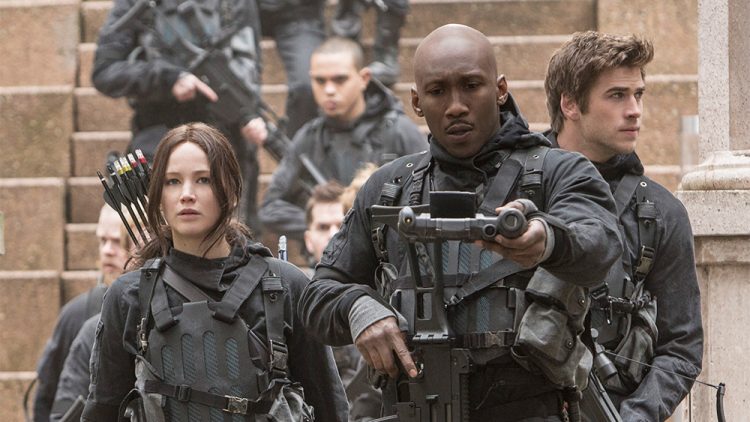 If you’ve found yourself fantasizing about being a Tribute and entering the Hunger Games, your prayers have been answered.

Lionsgate Entertainment Company just announced that you will be able to realise your dystopian dreams in a Hunger Games land at a new theme park in South Korea! Lionsgate Movie World will be made up of seven different lands, which have been dubbed “zones,” each devoted to a different Lionsgate film.

The film company also revealed that the theme park, spanning over a 1.3 million-square-foot, will be dedicated to its catalog of films. In addition to the Hunger Games-themed world, there will also be a Twilight-themed zone, a magic-themed Now You See Me zone, and a zone dedicated to the upcoming Robin Hood remake, reported to be out in 2018.

According to the press release, guests will be able to “experience actual movie scenes,” as well as various other experiences. “Visitors can experience actual movie scenes through state-of-the-art rides, attractions and 4D Intellectual Property (IP) reproduced streets and towns. Each zone will also feature themed restaurants, cafes, souvenir shops and entertainment performances,” states the press release,

Lionsgate Movie World at Jeju Shinhwa World is expected to commence construction in 2018 and will be scheduled to open sometime in 2019. Until then, it’s time to sharpen your skills, stock up on bows and arrows and start saving up for that uber awesome trip to Jeju, South Korea.