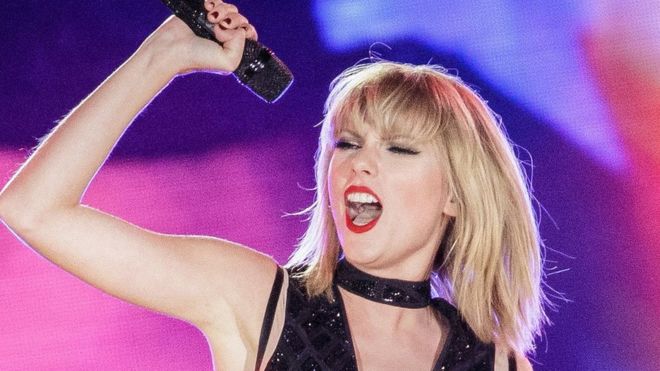 And justice is served!

After a 5-hour deliberation, the jury has ruled in favour of singer Taylor Swift in a countersuit against ex-DJ David Mueller for alleged assault and battery in a meet-and-greet event in June 2013. He is required to pay $1 in damages to Swift.

The jury also decided that Swift’s mother, Andrea Swift, will not be liable for wrongful interference. Right after the verdict was read, Swift also hugged her mother.

In a statement, Swift thanked everyone for “fighting for me and anyone who feels silenced by a sexual assault.”

“I acknowledge the privilege that I benefit from in life, in society and in my ability to shoulder the enormous cost of defending myself in a trial like this,” Swift added in the statement.

“My hope is to help those whose voices should also be heard. Therefore, I will be making donations in the near future to multiple organisations that help sexual assault victims defend themselves.”

Mueller had first sued Swift, Andrea, and radio promotions director Frank Bell in 2015, accusing them of pressuring his employer KYGO radio to fire him. He was then a local morning radio DJ hired by KYGO on a $150,000 a year contract.

Bell was also found not liable for the wrongful interference, and just a few days back a judge threw out Mueller’s suit against Swift after failing to find sufficient evidence.

He added, “As I Said in the closing [argument], that single dollar, is of immeasurable value in this ever going fight to figure out where the lines are, what’s right and what’s wrong.”