Chris Pratt & Anna Faris Are Separating After 8 Years Of Marriage 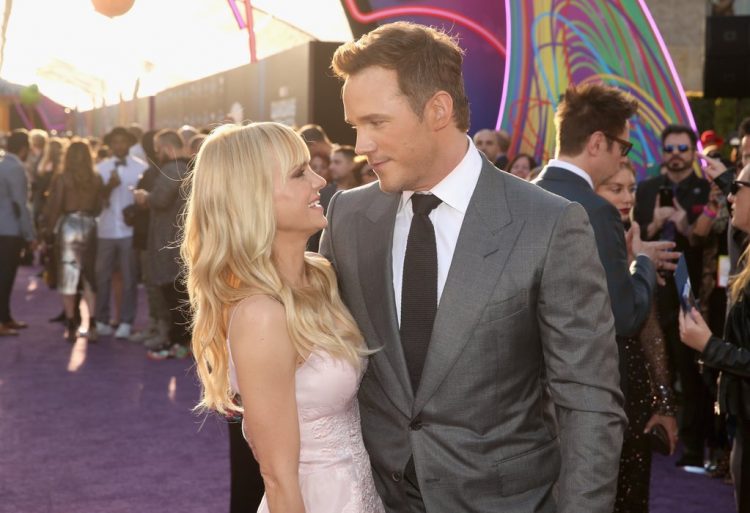 It looks like one of Hollywood’s beloved couples have called it quits – and we’re heartbroken. Chris Pratt and Anna Faris have long been celebrated for their quirky and fun outlook of their relationship. Despite the large coverage of their marriage and how everyone dubbed them to be perfect for each other, the couple have decided to call it quits.

“Anna and I are sad to announce we are legally separating,” Pratt wrote in a joint statement shared on Facebook on Sunday. “We tried hard for a long time, and we’re really disappointed.”

The couple’s split comes after eight years of marriage. Pratt, 38, and Faris, 40, share one child together, Jack, who turns 5 this August.The two met on the set of Take Me Home Tonight in 2007 and got engaged a year later before marrying in summer 2009.

Moments after the Facebook post, the Mom actress tweeted a similar statement from her Twitter, excluding the last phrase: “And continue to have the deepest respect for one another.”

Last year, Faris spoke to the Huffington Post about why Pratt’s her soulmate and how he’s the one person who has really changed her outlook on love and marriage.

She gushed to the outlet, “He is sexy, but more importantly he’s a great person.” She added, “When I was falling in love with him, I loved how kind he was to people. He’s humble, and he’s a great leader, and he’s an incredible father and a great husband. And I feel like, after years of dating people that weren’t the best for me, I found somebody who’s love I could really accept.”

There were rumours of tension between the couple over the past year with both Faris and Pratt spotted without their wedding rings at events. Faris noticeably did not wear her ring at the L.A. premiere of The Emoji Movie in July.

Guess it’s true what they say – just because it looks perfect online, it doesn’t mean it’s the same below the surface.