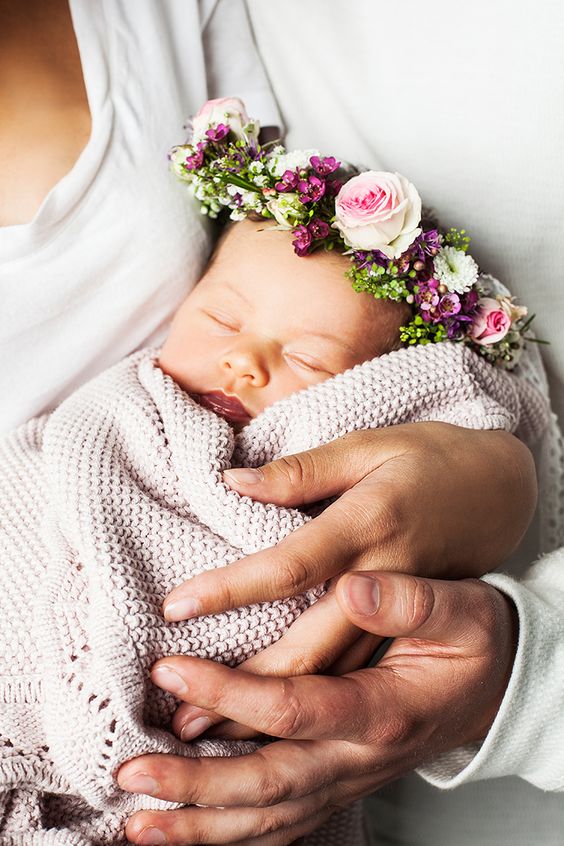 The Court of Appeal has ruled that all Muslim children conceived out of wedlock may bear their father’s name in a landmark decision that also clearly outlined the legal limitation of the National Fatwa Committee.

In 2003, the National Fatwa Committee declared that a child conceived out of wedlock cannot carry the name of the person who claims to be the father of the child, if the child was born less than six months of the marriage — but to register the child as “bin Abdullah” (Follower Of Allah) instead.

In recognition of the stigma faced by children without a father’s name, the judge explained that by putting “Äbdullah” as the name would only expose them to humiliation.

“It is generally understood that if a Muslim child is given “Abdullah” as his name when his father’s name is not, in fact, Abdullah, he will be exposed as a child that is born out of wedlock,” he said, adding that it would just be a matter of time before the child discovers he was conceived out of wedlock by looking at his birth certificate.

“His identity card that will be issued later will also retain ‘Abdullah’ as his name and all official documents involving him will likewise, bear the same name. One can imagine the child’s grief, not to mention the feeling of shame that he has to bear throughout his existence.”

Fortunately, Sisters of Islam (SIS) remarked that The Court of Appeal’s decision is in fact, in line with Islam. “The decision by the Court of Appeal is within the pillars of Maqasid Syariah which is Daruriyyah (Necessity) which relates to the protection of life (nafs).

“The Quran in Surah al-Ahzab 33:5 states “Call them by (the names of) their fathers: that is more just in the eyes of God.” While this is understood to refer to adopted children, it is not impossible to extend the spirit of the verse to recognise the biological fathers of children conceived or born out of wedlock.

It added that the decision was “compassionate” and took into account the best interest of the child, which is consistent with Islamic teachings and universal human rights.