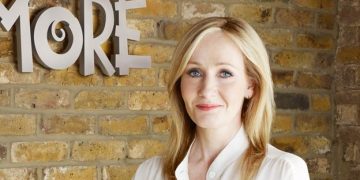 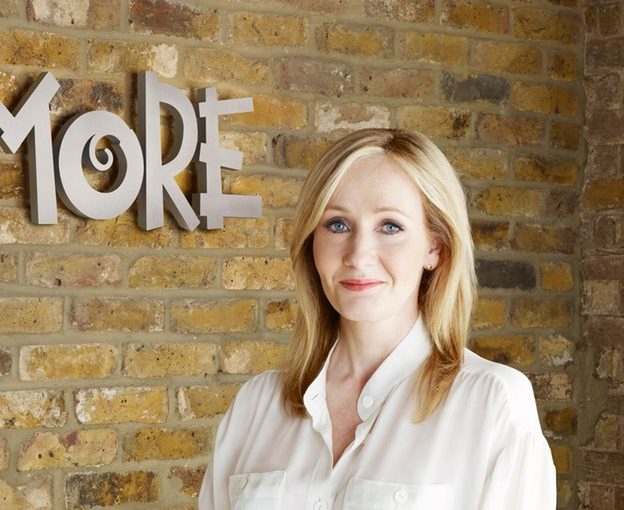 Earlier this year, J.K. Rowling announced that she’s bestowing upon us a Harry Potter exhibit about the history of magic in celebration of the 20-year anniversary of the series to be featured at the British Library.

But that’s not all. We’re also getting TWO NEW HARRY POTTER BOOKS TO GO WITH THE MAGICAL EXHIBIT! *screams* The two books are to be entitled as Harry Potter: A History of Magic, which “promises to take readers on an amazing journey through the subjects studied at Hogwarts School of Witchcraft and Wizardry.” Think Alchemy and Potions classes to Herbology and Care of Magical Creatures!

The other book is called Harry Potter: A Journey Through the History of Magic and it’s reportedly “packed with unseen sketches and manuscript pages from J.K. Rowling, magical illustrations from Jim Kay and weird, wonderful and inspiring artifacts that have been magically released from the archives at the British Library.”

Prepare to Accio these new books into your collection this Oct. 20!