Dogs Are Way Better At Judging People Than You Are 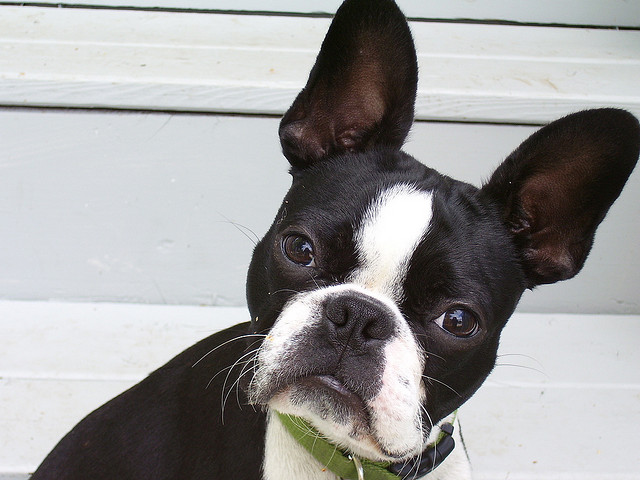 Before you officially start dating someone or make her your new BFF, introduce your dog to them and make this a pre-requisite. Why? Your dogs are excellent judges of human character, according to a study published in Neuroscience and Biobehavioural Reviews.

The furry friends were forgiving towards the researchers who didn’t do anything, but they became suspicious of those who refused to help, so much so that some pups even declined the treats they offered. Hence, if someone isn’t being nice to you, your dog will back you up, even if that means one less yummy treat.

Perhaps you should take your dog’s opinion to heart if they dislike someone new you bring home..