Project Aloft Star, Amplified By MTV Is On The Lookout For Fresh Regional Talent 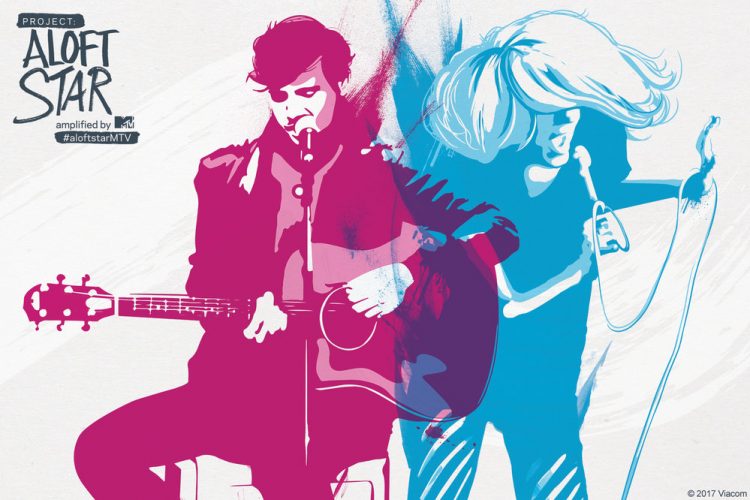 Aspiring musicians, look no further for your big career break as Aloft Hotels and MTV’s annual music talent search competition – Project Aloft Star, Amplified by MTV – is returning for its fourth and largest Asia Pacific instalment yet, with its reach extending to two new markets – Australia and Indonesia.

The 2017 Project Aloft Star, Amplified by MTV will now support music acts in nine markets including Australia, Thailand, China, Hong Kong, Taiwan, Indonesia, Malaysia, South Korea and Singapore, and the hunt is on for emerging music talents across the region who will be showcasing their original music.

Via the partnership between Aloft and MTV, Project Aloft Star has grown to serve as a platform for showcasing up-and-coming artists and as a catalyst for musical creativity, which perfectly aligns with both Aloft Hotels’ trailblazer DNA in the live-music scene and MTV as a worldwide music player powerhouse.

Project Aloft Star 2017 is divided into three clusters – Greater China (China, Hong Kong and Taiwan), Southeast Asia and Australia (Australia, Malaysia, Indonesia, Singapore and Thailand), and South Korea, and musicians are to submit their original compositions either through YouTube, Youku or SoundCloud links to the website between 5 July to 21 August 2017.

Four finalists will be shortlisted for each cluster, and from 25 August to 11 September, the public will be able to vote. These finalists will also perform at the finals and be in the running for a career-changing prize – a mentorship from MTV and Believe Distribution Services, a deal for marketing and distribution, as well as US$10,000 to kickstart their music career.

The finals for Project Aloft Star will be held from October to November 2017 at Asia’s latest Aloft hotels: Aloft Perth for the Australia and Southeast Asia finals, Aloft Seoul Myeongdong for the South Korea finals and Aloft Taipei Zhongshan for the Greater China finals.

Access www.projectaloftstar.mtvasia.com for more details. To find out what went down during the 2016 Project Aloft Star Southeast Asian finals held in Bangkok, check out our writeup here.