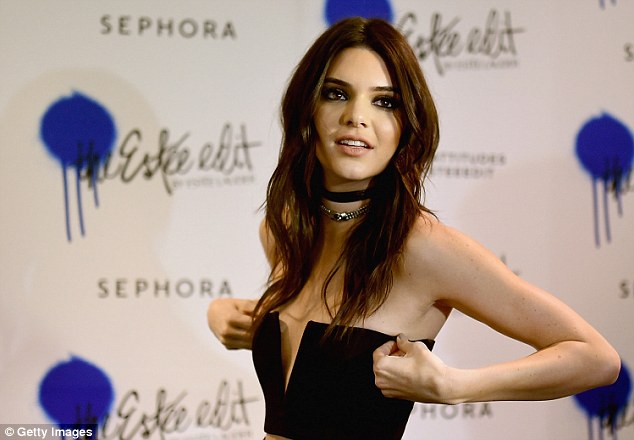 Earlier this week, Kim Kardashian revealed that she would be following her youngest half-sister, Kylie Jenner’s footsteps by creating a beauty brand of her very own. Shockingly, just a few days later, Estée Lauder announced its decision to discontinue The Estée Edit, the brand’s millennial-targeted, Kendall Jenner-fronted collection.

Coincidence? Perhaps. Estee Edit started out as a way for the 71-year-old brand to appeal younger customers. Industry insiders, at the time, believed it might generate $60 million in sales during its first year.

Unfortunately, barely more than a year after launching the millenial-geared range, Estee Lauder has now deemed its sister brand unnecessary. The brand remarked that it has managed to wow younger customers with its own products, sans Kendall Jenner’s help.

This comes as a surprise, considering that if there’s anything the astonishing success of Kardashian/Jenner’s namesake brand has taught us, it’s the power of both shameless self-branding and limited-edition inventory of super cute products. What went wrong then?

In June 2015, Kendall collaborated with the cosmetics giant to create her own lipstick, a limited-edition orange-red shade that featured her signature on the tube. Not only did it promptly sell out, but Estee Lauder was still receiving so many requests for Jenner’s lipstick almost half a year later that the company’s counter staff began recommending a mix of its other shades to recreate the out-of-stock hue.

The obvious next move was for the beauty powerhouse to create an entire collection of Jenner-branded cosmetics. Except, it didn’t. Instead, Estee Lauder launched the vaguely-named Estée Edit in January 2016, and presumably, it was a mistake.

By the end of the year, sales figures for the Estee Edit were “short of their targets,” while social media metrics suggest that Kylie Cosmetics is far more popular, or at least more relevant to consumers who are active on social media – a powerful indicator of interest than the Estée Edit.

On another note, products are currently being offered in massive clearance discounts and will disappear from Sephora stores in September 2017. Visit Estee Edit to get your hands on those babies!