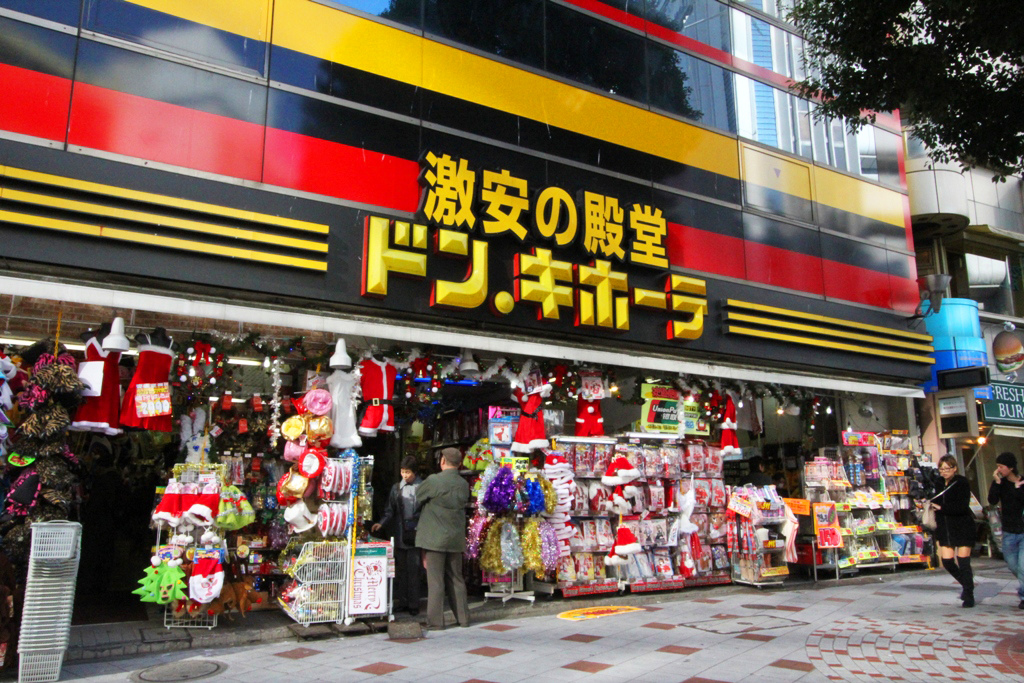 We don’t know the fine details like when is it opening just yet, but it’s been announced that the Singapore store will offer “cool Japan” themed products.

The Don Quijote Group announced on Monday 5th June 2017 that its Singapore-based holding company for overseas operations, Pan Pacific International Holdings Pte Ltd (PPIHD), will be developing the store, which will also serve as a development centre for the group to expand its business in Southeast Asia.

“Donki” opened its first general discount store in 1989, and has since made quite a name for itself for its range of products and low prices, with some of its stores staying open 24 hours. The group now has 350 stores, with the cumulative number of customers reaching 300 million a year and annual consolidated sales topping 800 billion yen (S$10b) in Japan.

Now that “Donki” has penetrated the Southeast Asian market, we’re crossing fingers for it to cross the border to Malaysia soon!

Tags: In the NewsTravel
Share2Tweet1Send