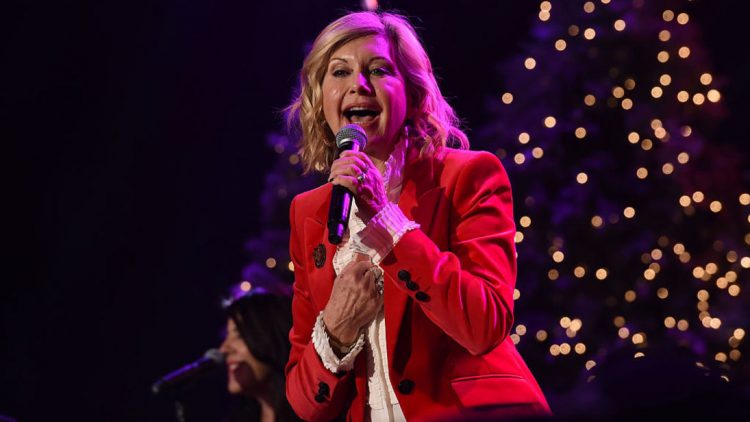 Olivia Newton John revealed in a shocking statement on social media that she is postponing her concert tour dates due to breast cancer.

In a statement shared via her Facebook page, she said the back pain that initially caused her to postpone the first half of her tour has turned out to be breast cancer that has metastasized to the sacrum. In addition to natural wellness therapies, the 68-year-old will complete a short course of photon radiation therapy.

The Grease star was first diagnosed with breast cancer in 1992, the same weekend her father passed on due to cancer. She underwent a partial mastectomy, chemotherapy and breast reconstruction after the diagnosis.

Newton-John’s concert dates in May were previously postponed “due to a bad issue with Olivia’s sciatica,” according to her Facebook page. The singer was on tour to promote her album LIV ON, a collection of songs about overcoming trauma, much like her battle with breast cancer and the loss of her sister to brain cancer.