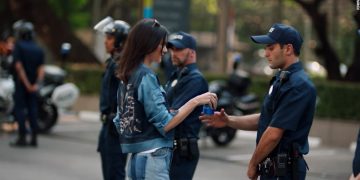 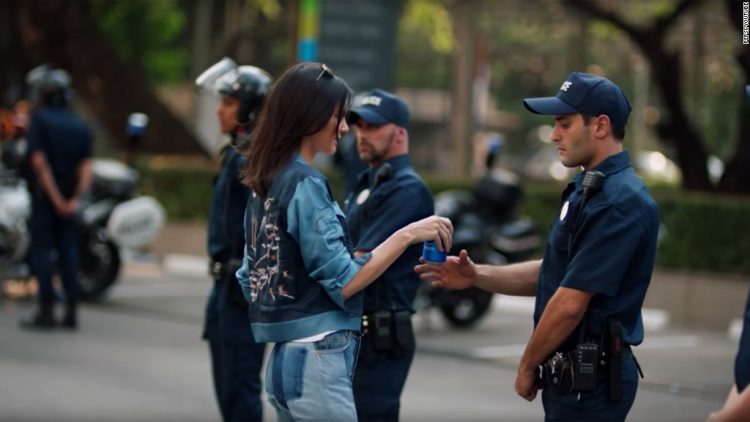 So there’s actually an explanation (not a great one, but at least it’s an explanation) for Pepsi’s decision to run the ad featuring Kendall Jenner that backfired.

Most would think (and have went ahead and made assumptions) that the ad mirrors a famous photograph from a Black Lives Matters protest last July.

However, the director of photography of the Pepsi ad has come forward to explain that it was actually this picture from the ’60s that inspired the commercial.

This photo became world famous after it was shot in Washington, D.C. in 1967 during a Vietnam protest. It shows a demonstrator with flower power approaching cops armed with bayonets.

TMZ reported that Bjorn Charpentier, the director of photography for the ad, explained that the shoot had nothing to do with the Black Lives Matter demonstration, it was always about flower power.

ICYMI, Charpentier also shot a commercial in 2014 for Leica which showcased recreations of 100 famous photos, including the 1967 flower power photo.