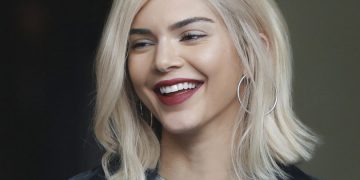 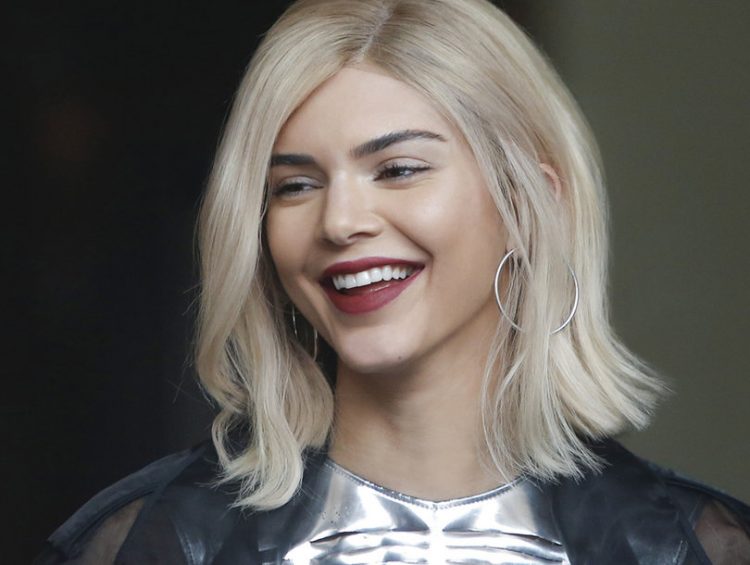 Pepsi dropped a new ad called “Live For Now Moments Anthem” starring Kendall Jenner. And as the internet gathers a flurry of upset users, Pepsi has since canned the ad and is halting any further rollout.

“Pepsi was trying to project a global message of unity, peace and understanding,” the company said in a statement issued Wednesday. “Clearly we missed the mark, and we apologize. We did not intend to make light of any serious issue. We are removing the content and halting any further rollout. We also apologize for putting Kendall Jenner in this position.”

In the two and a half minute ad, the model is shown in the midst of a photo shoot while a protest takes over nearby. Kendall, seemingly intrigued by the marchers, removes a platinum blond wig and wipes off her dark lipstick to lead the pack heading towards a line of police officers.

Jenner then hands a can of Pepsi to an officer (you know, like a peace offering), who gladly pops open the can and takes a sip. A massive celebration happens after, with protesters cheering and applauding the moment.

Though some may have loved the ad because of Kendall Jenner, most felt like the ad came off as wildly insensitive and it feels like Pepsi’s kind of pushing it with this one. Especially considering the political climate globally.

Pepsi has since taken down the ad and have come forward to comment about the backlash and told E! News that, “This is a global ad that reflects people from different walks of life coming together in a spirit of harmony, and we think that’s an important message to convey.” However, Kendall Jenner has yet to say anything about the matter.

We’re not so sure if this whole shebang will blow over soon considering the sensitivity of it all, but there you have it.