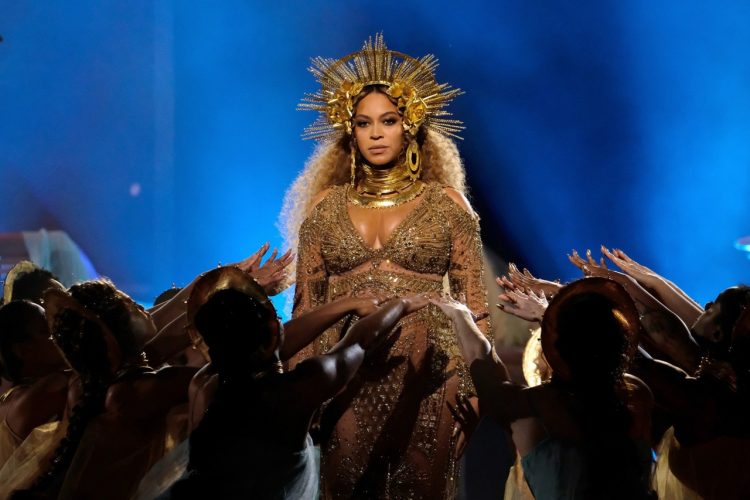 Pretty sure everyone’s heard about Beyoncé making an appearance at Coachella 2017. And of course, we’re all aware that she’s also pregnant with twins.

Many were wondering if Beyoncé won’t be performing at the 2017 Coachella Valley Music & Arts Festival after news of her pregnancy.

Well, for those of you with tickets to the most anticipated festival of the year can remove your flower crowns now and take a moment of silence – The Queen B is sitting this year’s Coachella out.

Parkwood Entertainment and festival producer Goldenvoice announced Thursday in a statement to The Associated Press that the singer was canceling her performance due to doctor’s orders. “Following the advice of her doctors to keep a less rigorous schedule in the coming months, Beyonce has made the decision to forgo performing at the 2017 Coachella Valley Music & Arts Festival,” the Associated Press reports.

Even though Beyoncé put on an awe-inspiring performance just weeks ago at the Grammys, her doctors are recommending she take on even less activity in the near future. The announcement confirmed weeks of speculation that her pregnancy (with twins) would force her to back out. The singer’s reps did confirm that the singer would instead headline next year’s festival.

Coachella has already announced that Lady Gaga will be taking Beyoncé’s place on April 15 and 22. Radiohead and Kendrick Lamar are still scheduled to appear as the festival’s other main acts. Other performers include the xx, Gucci Mane, Tove Lo, Father John Misty, Lorde, and Future.

Beyoncé would have been the first female performer in 10 years — and the first woman of color — to headline the festival so we’re sure that some members of the Beyhive who bought those non-refundable Coachella tickets are devastated. Though the reigning Queen won’t make it to the festival, you’re still bound to have a great time with the amazing lineup of performers!