‘Boyfriends Of Instagram’ Reveals Awkwardness Behind IG Pics, But Here’s The Catch 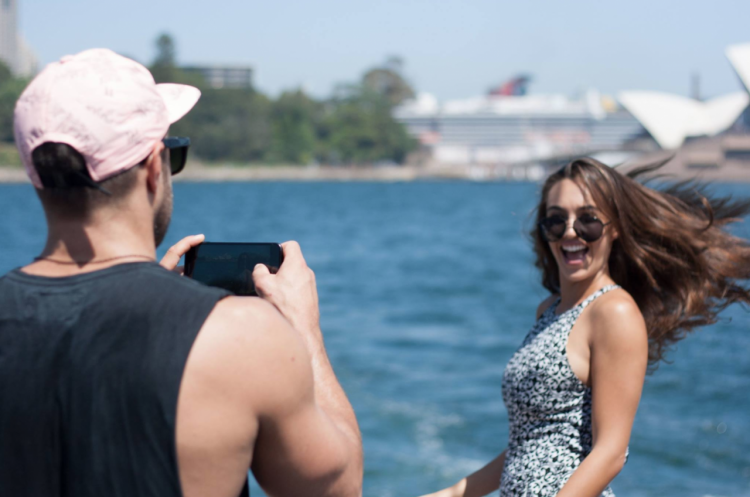 Behind most dreamy Instagram photos is an amateur photographer boyfriend going the extra mile, sometimes crouching at potentially dangerous spots and even contorted into awkward yet hilarious positions just for the sake of the shots.

They are rarely acknowledged, until now that is. A new Facebook page aptly named Boyfriends of Instagram, which already has over 22,000 likes, is dedicated to those dudes who work hard to take flattering pics for their girl.

The photos alone showcased are beyond entertaining and we’re sure that it’s all done in the name of fun. But here’s the problem:

Women are being made fun of or dumbed down in some of these photo captions. They aren’t very nice and are blatantly sexist, to be honest.

Case in point: This photo of a dude laying down on the beach for a snap of two girls posing by the beach, with its caption, assumes that he got laid for offering his help.

Or this one, which caption implies that the woman is fine with her son drowning as she gets her photo taken.

The running theme here is that women are making their partners do ridiculous things for cute photos of themselves, sometimes even putting the welfare of these partners, and others around them, at risk.

Why is acceptable to tear women apart for something as innocent as a photo? In actual fact, they should be proud receivers of this act of love from their partners who were willing to do this for them. There’s also really nothing to be ashamed of.

Tags: In the NewsInstagramInstagram PhotossexismViral news
ShareTweetSend
No Result
View All Result