Mischa Barton Wrecked A U-Haul Truck Into An Apartment Building 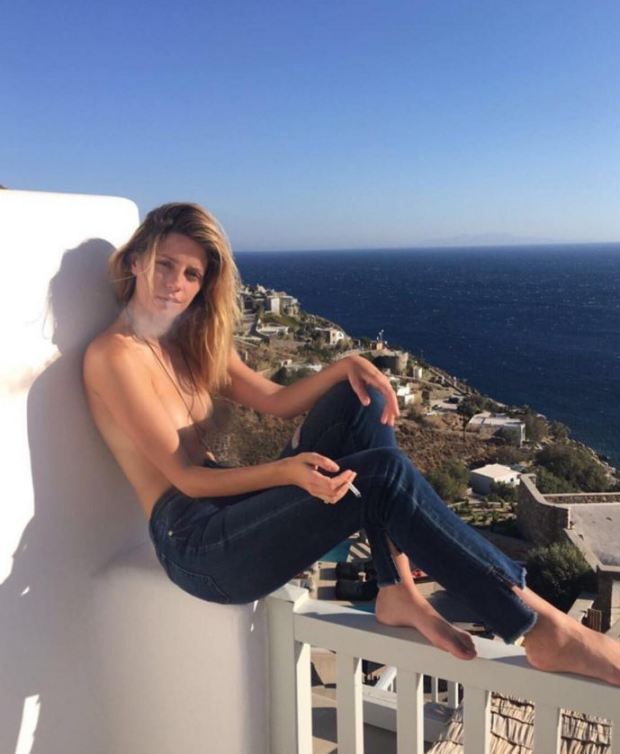 Oh no, looks like our favorite The O. C. sweetheart can’t catch a break! Following her recent meltdown, Mischa Barton was reportedly involved in a minor accident on Saturday night, wrecking a U-Haul truck into an apartment building.

The 31-year-old actress moved out of her West Hollywood apartment on Wednesday and was driving to another building in the area. She miscalculated the height of the carport and drove the moving truck into the top support beam, hitting the carport as she tried to drive under it.

“The whole thing looks like it’s gonna fall through,” Mischa Barton, visibly shaken, is heard saying in a video showing the damage. “Oh no, this is really bad. Everything I own is in this U-Haul.” The actress is then seen telling paramedics she did not feel that she needed to be taken to the hospital for any injuries.

The crash comes just weeks after Mischa Barton voluntarily admitted herself to Cedars-Sinai Medical Center after she was allegedly drugged while celebrating her 31st birthday with friends on 25th January.

“I voluntarily went to get professional help, and I was informed by their staff that I had been given GHB,” said The O.C. alum. Also known as a date rape drug, GHB is a depressant that is commonly placed in alcoholic beverages. A few days later, Barton took to Twitter to thank fans for their support and encouragement.

“After an overnight stay, I am home and doing well. I would like to extend a big thanks of gratitude to the professionals at Cedars-Sinai for their great care and professionalism. This is a lesson to all young women out there, be aware of your surroundings.”

Thank you so much for all the love guys.It means the world to me.There is too much going on in the world so I appreciate this more than ever