No Such Thing As Halal Or Non-Halal Organ Donors, MOH Clarifies 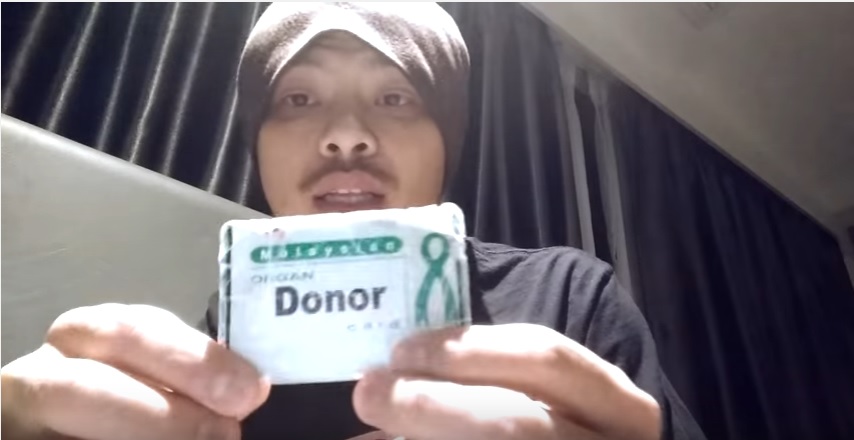 In local health news, the Healthy Ministry of Malaysia has clarified that organ donors are not to be segregated by religion or social criterias, in response to a local entertainer who had asked if organ donors should be indicated as Muslims or non-Muslims in a video.

Health director-general Datuk Dr Noor Hisham Abdullah explained that organs harvested from donors were distributed solely on clinical criteria, such as waiting times and suitability between donors and recipients.

“Organ allocations are not based on race, religion, background, social standing and others,” Dr Noor Hisham said in a statement. “This means that there is a possibility that organs donated by non-Muslims will be given to Muslims and vice-versa. The same goes for blood donations and transfusions.”

He also attached two edicts from the Muzakarah National Fatwa Committee Council in Islamic Affairs, one which stated that heart and eye donations were “harus” (encouraged) while the other said there was no need to differentiate between Muslim and non-Muslim blood.

Dr Noor Hisham was referring to a video by controversial entertainer Wee Meng Chee or Namewee, in which the entertainer questioned if his donor card should carry an indication stating that he was not a Muslim.

In the video which mocked the recent enforcement against pig-bristle brushes, Wee said he wanted to avoid situations where he could be prosecuted in the event that his “non-halal” organs were given to Muslims.

Last week, the Domestic Trade, Cooperatives and Consumerism Ministry raided hardware shops nationwide and confiscated thousands of paintbrushes made with pig bristles for improper labelling. The ministry has since stopped raiding stores and has switched its approach by advising retailers to ensure that the proper labels are attached. 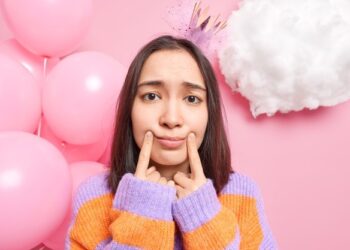